Four suspected internet fraudsters, better known as “Yahoo Boys” are currently cooling their heels in the custody of the Economic and Financial Crimes Commission (EFCC) after their arrest today, Wednesday, August 24, 2022. 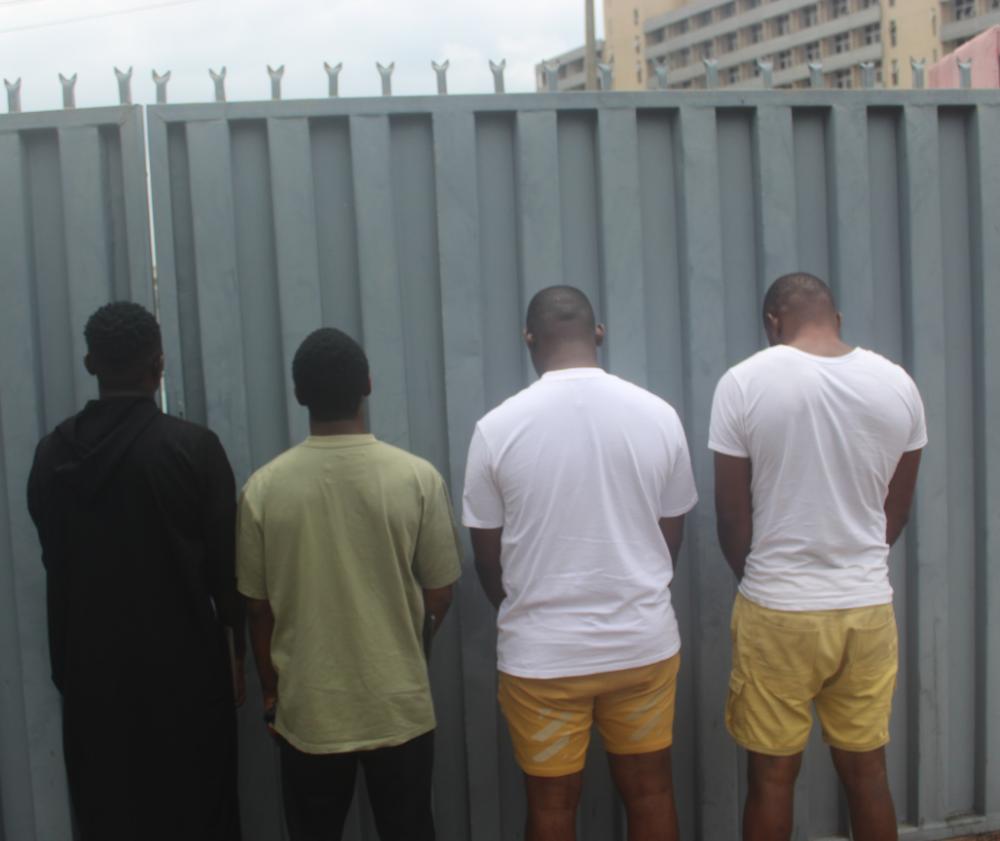 The four suspects were nabbed by operatives of the Benin Zonal Command of the EFCC in Benin City, Edo State.

A terse tweet on the twitter handle of the anti-graft agency on Wednesday evening  gave the names of the suspects as Monye Chukwudi, Egwasor Jim, Osasuyi Nosa and Erhabor Osaikhuwu.

The tweet revealed that items recovered from the suspects include phones, laptops and cars – Lexus EX350, Mercedes Benz C300 and Toyota Camry. 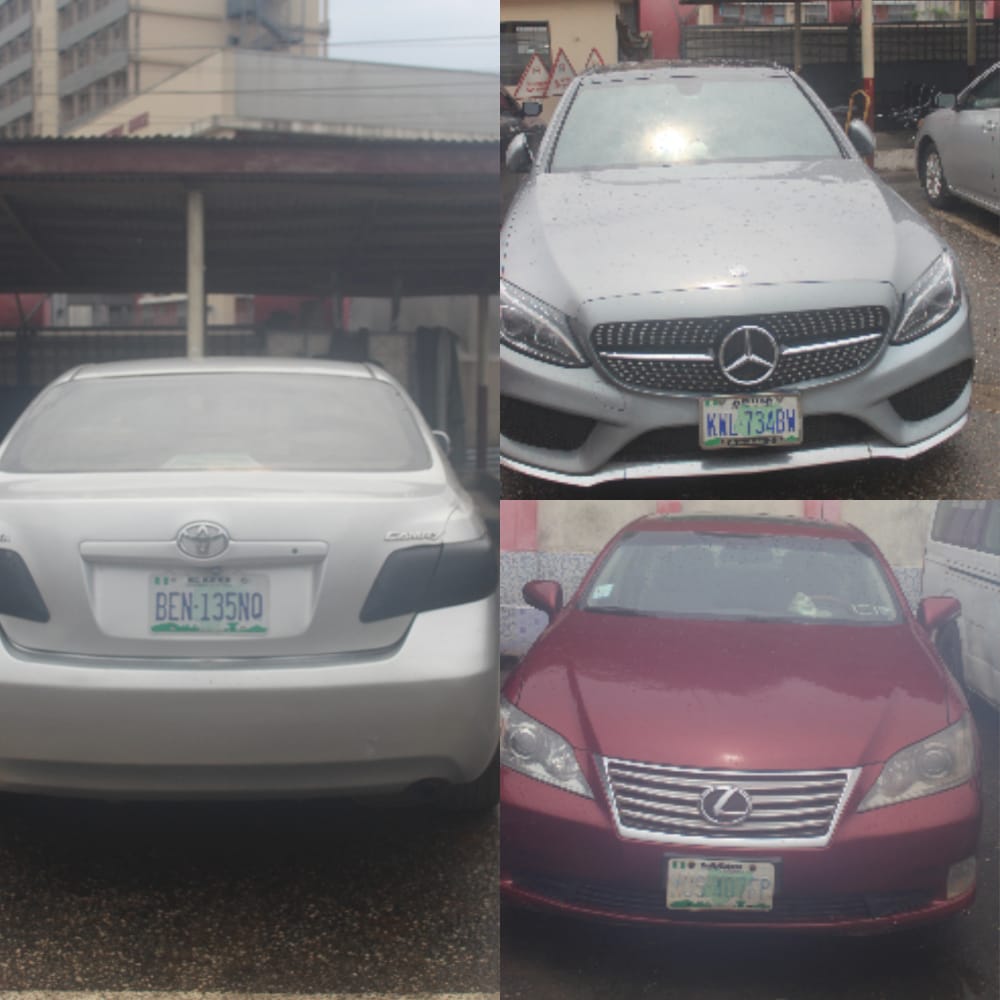 It added that they will be charged to court upon conclusion of investigations.

In other news, Kanyi Daily had reported that the Director of Logistics of the National Association of Nigerian Students (NANS), Federal University, Oye-Ekiti Chapter, Adeyemi Israel Abiodun, was convicted and sentenced to one year imprisonment for internet-related fraud also known as “Yahoo Yahoo”.

“Investigations revealed that, between July 2021 and March 2022, Abiodun benefited N195, 274, 331.00 (One Hundred and Ninety Five Million, Two Hundred and Seventy Four Thousand, Three Hundred and Thirty One Naira) as cumulative heist from cyber-fraud involving forgery of over 25 US banks cheques.”, EFCC statement reads in part. 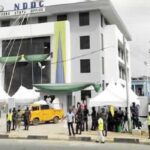