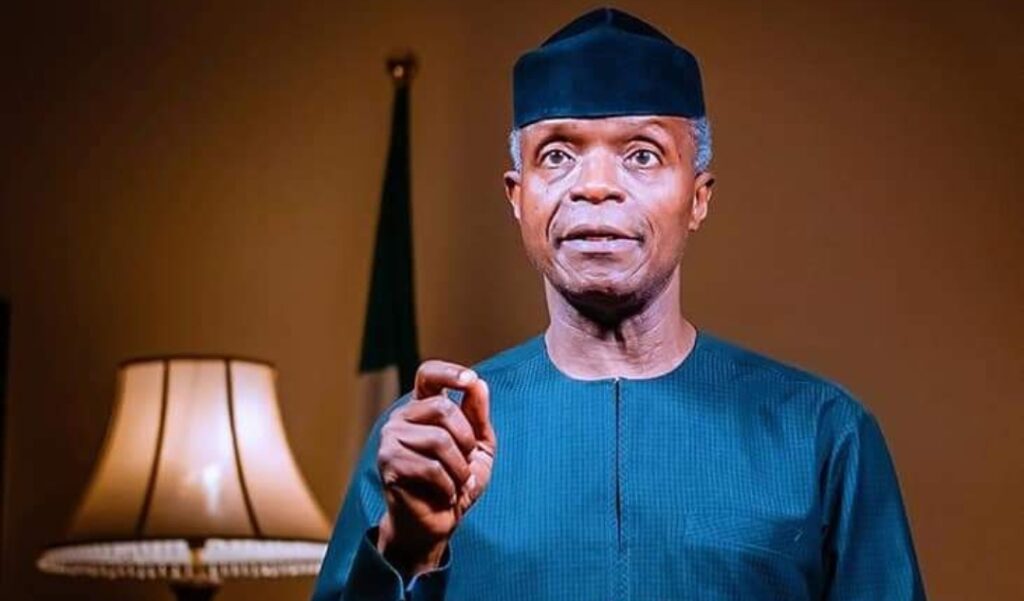 Osinbajo, who jetted out of the country on Wednesday morning, heads to the US to seek global partnerships and support for Nigeria’s recently launched Energy Transition Plan. 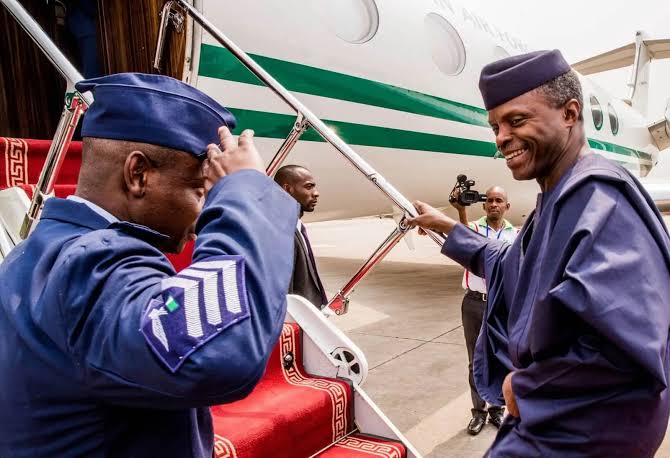 This was contained in a statement issued on Wednesday by the Vice President’s Spokesman, Laolu Akande.

According to Akande, Osinbajo will meet with his US counterpart, Kamala Harris World Bank Group, and other partners.

The trip is coming about one month after Osinbajo’s successful surgery.

Reports say the vice president is leading Nigeria’s Energy Transition Implementation Working Group on the US mission with meetings starting from September 1 to promote the plan and secure global support from the US government, the private sector, and other development partners.

At the launch, the World Bank and a renewable energy organization – Sun Africa, pledged a sum of $1.5 billion each totaling an initial $3 billion investment to support the implementation of Nigeria’s Energy Transition Plan.

The statement also revealed that Osinbajo will also meet US Secretary of Energy, Jennifer Granholm; Secretary of Treasury, Janet Yellen; and President of World Bank Group, David Malpass; among others.

On the VP’s delegation to the US, the statement further revealed, include Minister of Finance, Budget and National Planning, Zainab Ahmed; Minister of Works and Housing, Babatunde Fashola; Minister of Power, Abubakar Aliyu; Minister of Environment, Mohammed Abdullahi; Minister of State for Petroleum Resources, Timipre Sylva; amongst others.

The vice president, the statement said, will be back to Abuja early next week.

In other news, Kanyi Daily had reported that Osinbajo had said the GDPs of 10 Nigerian state are bigger than those of some African countries 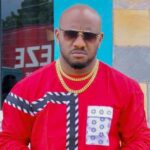 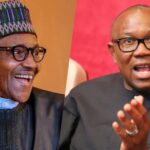