Vice-president, Yemi Osinbajo said Nigeria should not be compared with “smaller” African countries, in terms of economic prosperity. 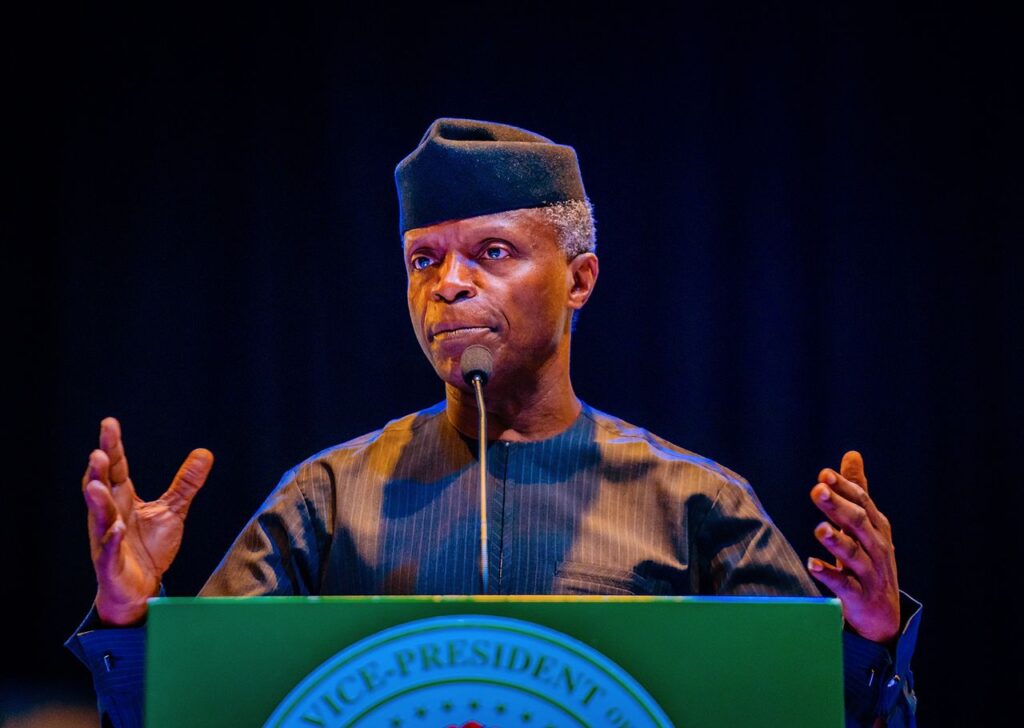 The vice-president, who spoke on Sunday when he was visited by a group of Harvard Business School students at the presidential villa in Abuja, said there are 10 states in Nigeria with bigger gross domestic capital (GDP) than some African countries.

In a statement issued on Sunday by his Senior Special Assistant on Media and Publicity, Laolu Akande, Osinbajo noted that the international community must understand Nigeria’s population and geographic size to better grasp the enormity and complexity of her nuanced challenges.

Osinbajo said, “First, there is a need to appreciate the size of the country, which is crucial to understanding what the issues are.

“For instance, Borno is about the size of the whole of the UK plus Sweden or Denmark.

“When they talk about economy, we are often compared with smaller African countries, but there are 10 states in Nigeria that have bigger GDPs than those countries, it is a huge target market.”

Speaking further, the vice-president said integrity, transparency and social justice are important to him, adding that he came into government with these values.

Osinbajo said, “Just looking at these values, there is a great deal of unanimity about what is the right thing to do.

“Spirituality helps in that sense to help you to decide what to do and what not to do; especially where institutions are not strong enough to restrain people from behaving in a particular way or not.

READ:  17-Year-Old Girl Rapes Her Friend's 4-Year-Old Brother Because She Lacks Sex With A Man

“I came into government with values about what I think is important especially around transparency, social justice and justice, among others. You are almost always a product of the values you believe in.

“Fortunately, a lot of these values cut across the different faiths, they are not necessarily restricted to a religion or one faith. In societies that are more developed institutionally, you don’t need to be told that you shouldn’t do certain things, because you could end up in jail.

“If you do and there is a good likelihood that you could be detected and the process will go through and you will be punished.

“I speak about corruption and all that; but where the institutions are weak, some people have reasons for not doing the right thing.”

KanyiDaily recalls that Yemi Osinbajo had recently accused faith leaders of causing religious tensions in Nigeria due to their inability to “act responsibly” on promoting unity. 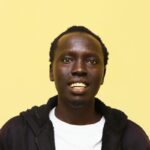