Lagos State Police Command has revealed that singer, BNXN, formally known as Buju, will be punished for assauting an officer during an altercation between them. 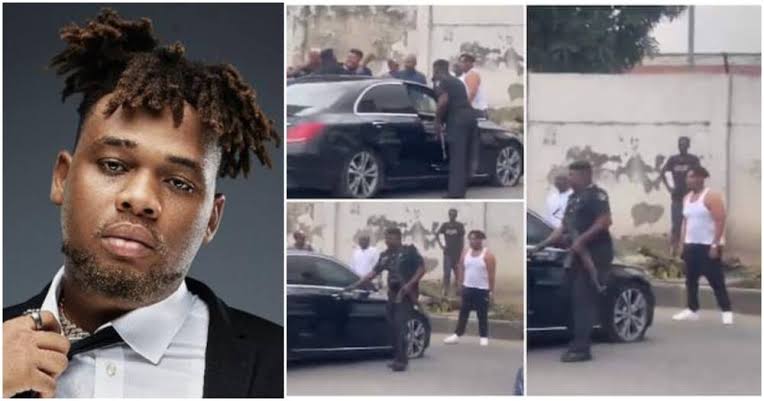 In a video circulating on social media, the 25-year-old singer could be seen shirtless, with just his singlet, arguing and confronting some police officers who blocked his car.

Although it’s not clear what led to the confrontation between the singer and the police officers, Buju took to his Twitter page to brag that he spat in an officer’s face and it felt so good.

“Spat in a police officer’s face and it felt so good. I let you in my car and you dragged and tear my shirt, and start slapping me? (Sic) Nah, everybody must stop!” he wrote in the deleted post. 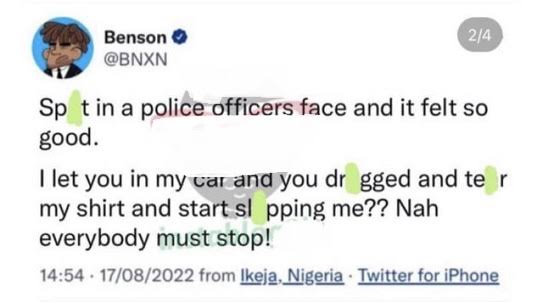 Reacting on his Twitter page, Lagos police spokesperson, Benjamin Hundeyin said the singer “must surely answer for his alleged assault on a police officer”.

In the post, which has also been deleted, Hundeyin vowed to ensure the the police officers involved are punished if found wanting.

“@BNXN proudly tweeted that he ‘spat in [sic] a police officer’s face and it felt so good.’ He has since deleted the tweet,” he wrote.

“The police officers will be sanctioned for their misbehavior if established, while @BNXN will surely answer for his assault on a police officer.”

KanyiDaily recalls that Buju BNXN had recently called for the legalisation of weed (marijuana) in Nigeria to prevent it from falling into the hands of “dangerous people”. 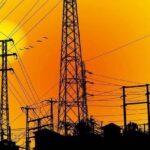 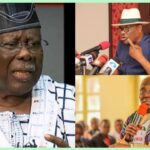