A former lawmaker representing Kaduna Central Senatorial District, Senator Shehu Sani has lambasted bandits over their criminal activities which they claimed was a ‘holy war’. In a post shared on his Facebook page, the former senator said bandits can’t be kidnapping and killing innocent people, and claim they’re fighting a religious war.

Sani, who also lamented how bandits inflict suffering and hardships on families, said they can never be regarded as fighting a holy war.

“They claimed to be fighting a religious war. They killed innocent people. They take hostages including women and children for months or years. They sometimes rape and molest their victims. They inflict suffering and hardships on families. They extort ransom.

“This is not and can never be a religious war. And they can never be holy warriors of any sort. They just live by the sword…,” he wrote. 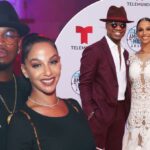 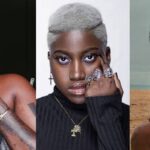