A woman has testified how American R&B singer, Robert Kelly, also known as R. Kelly, had sex with her “hundreds of times” before she turned 18. 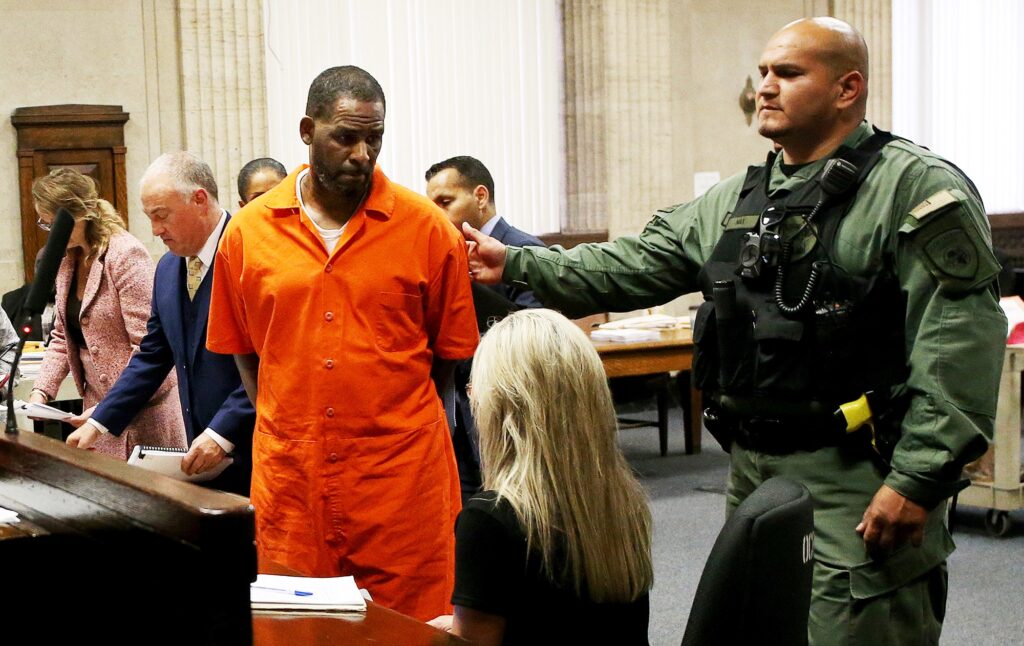 KanyiDaily recalls that the singer was recently sentenced to 30-year in prison on June 29, 2022, after he was convicted of racketeering and sex trafficking.

R.Kelly’s trial began on August 28, 2021, and has lingered with 15 victims testifying against the singer on charges bothering on racketeering and sex trafficking.

He was accused by multiple witnesses of targeting, grooming, and exploiting young women and men “for his own sexual gratification” and running a “sex cult” by trafficking people across state lines.

On Thursday, the woman at the center of the 2008 child pornography trial took the stand, identifying herself using the pseudonym “Jane” and testified that R. Kelly had sex with her “hundreds” of times before she turned 18, starting when she was 15.

The witness, who is now 37 and is identified by the pseudonym Jane in court, explained how two decades ago R. Kelly had persuaded her to deny their relationship to law enforcement officials.

Jane testified that she was the person who appeared in that video with Kelly. She did not testify in the 2008 trial, and, at the time, her parents repeatedly denied she was the girl in the recording. Kelly was acquitted. He has denied any wrongdoing.

Jane also testified that she first met Kelly when she was 12 or 13 years old at a church gospel concert.

“He was a superstar,” she said. “I was excited to meet him. I knew who he was as an artist and I aspire to be in the music industry.”

The second time she met him, Jane testified, was through an introduction from a relative after an event where Jane’s music group had performed. The relative was in a romantic relationship with Kelly at the time, Jane said.

“After my show, he was telling me how great of a job I did and he gave me pointers to handle the stage,” Jane testified. “It was great to hear from such a successful person that I was gifted.”

Soon after, Jane said, she started seeing him more at his home studio with her relative, who told her she should ask him to be her godfather if she wanted her music career to advance.

The relative, Jane testified, told her that she “should sit on his lap, rub his head and ask him if he will play that role for me and my life.”

Jane, who was 14 at the time, said the relationship turned sexual within weeks of that day, beginning with phone sex and progressing to oral sex. She testified that she was 15 when they first had intercourse.

READ:  Afia Schwarzenegger Says Her Next Husband Must Be Paying Her $10,000 Monthly Salary

Because he was her godfather, she said, her parents didn’t ask him any questions and felt comfortable with her staying at his house and spending time in the studio because they thought they were making music together.

“When he became my godfather, it was normal for me to be with him without my [relative] there,” Jane said.

At Kelly’s request, she also recruited friends from school to join them for sex. “I considered myself a submissive person and I wanted to give him what he wanted,” she said.

Jane said Kelly told her to keep the relationship a secret and told her to remain “loyal” to him.

Asked by a prosecutor how she would know what to do sexually, Jane answered, “He would tell me what to do.”

Asked how many times they had sex before she turned 18, she answered quietly: “Uncountable times. Hundreds.”

She admitted to lying to a grand jury and to police about the relationship to protect Kelly and to keep from her parents to find. “I was going to take that to my grave,” she said.

When her parents found out about the relationship when the video was released, Jane said, her father erupted in anger at Kelly. But they eventually acquiesced to Kelly’s plan to deny that Jane was in the video because they feared they would lose her, she said.

Jane said she decided to come forward a few years ago because she “became exhausted with living with his lies.”

Jane testified on the second day of witness testimony in the trial, which began Monday with jury selection. She will return to the stand Friday under cross examination. 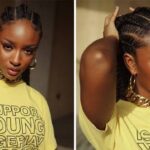 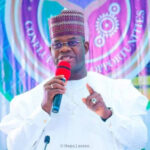