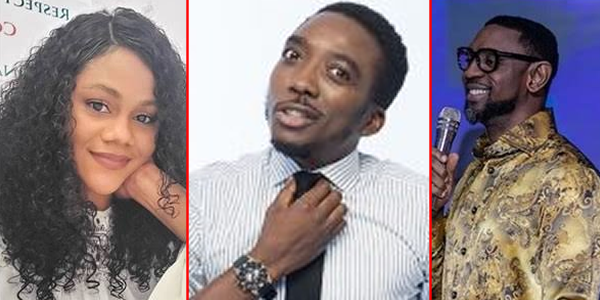 KanyiDaily had reported that the court in Abuja dismissed the rape case filed by Busola against Pastor Fatoyinbo, saying the matter amounted to injustice, and an abuse of judicial process as the case was empty and purely sentimental.

Reacting to the court verdict on his Twitter page, Bovi likened Fatoyinbo’s case with American RnB singer, R.Kelly and Bill Cosby. He wrote:

Also, Bill Cosby was sometime in 2018 sentenced to prison for sexually assaulting a lot of women including Andrea Constand in 2004.