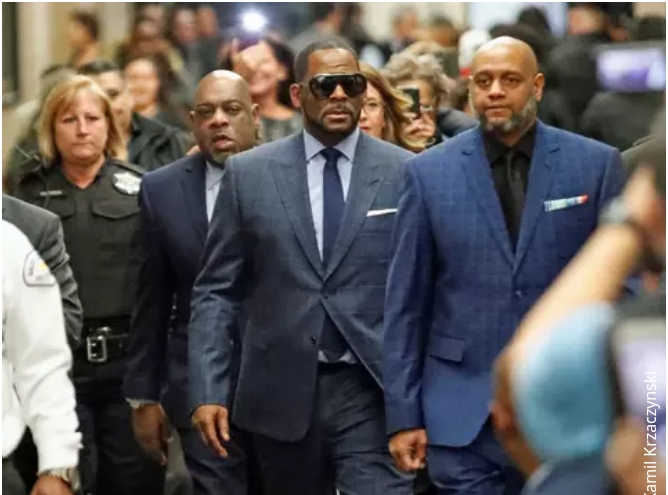 R.Kelly is back in police custody following his arrest on federal sex crime charges which includes child pornography.

The music star was arrested on Thursday, July 11, 2019, in Chicago on charges contained in a 13-count indictment returned in the Northern District of Illinois.

This is coming barely a few months after he was slammed with 11 count charges in Illinois for abuse and sexual assault. 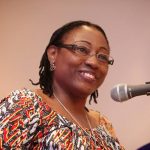 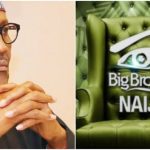