Seven suspected internet fraudsters, better known as “Yahoo Boys” were on Friday, September 9, arrested by operatives of the Benin zonal command of the Economic and Financial Crimes Commission (EFCC). 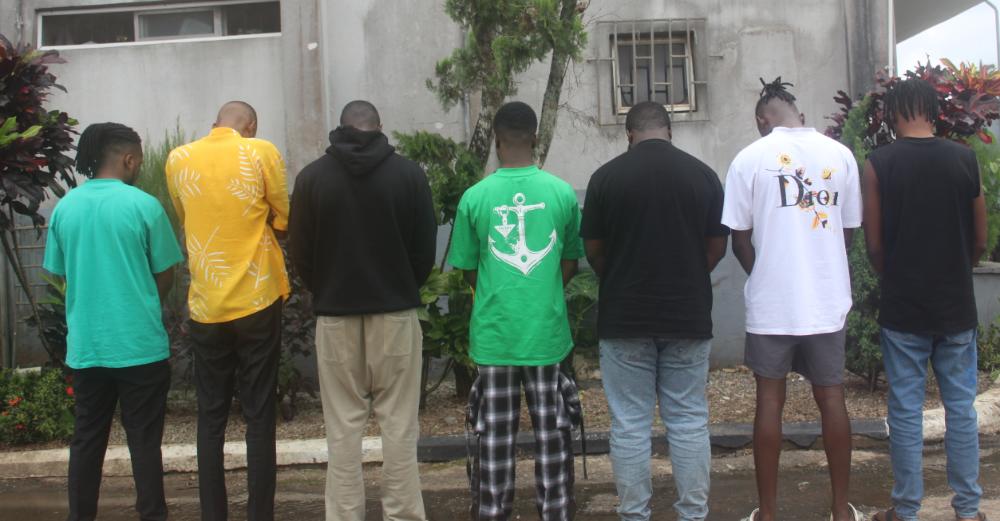 EFCC Spokesman, Wilson Uwujaren stated this in a statement issued on Friday.

Uwujaren said the suspects were nabbed in Benin City at their hideouts, following actionable intelligence about their alleged involvement in internet- related fraud. 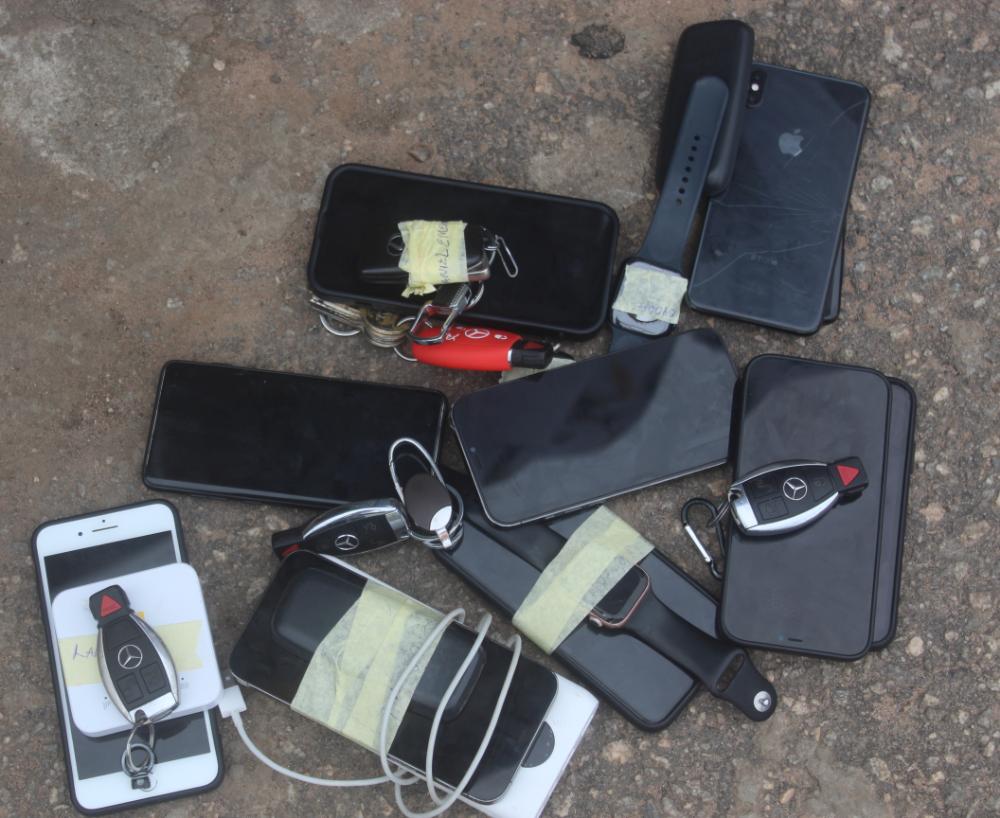 According to him, “items recovered at the point of arrest include: three Mercedes Benz GLK 350; one Lexus RX 350; one Mercedes Benz C400 AMG and different brands of phone.” 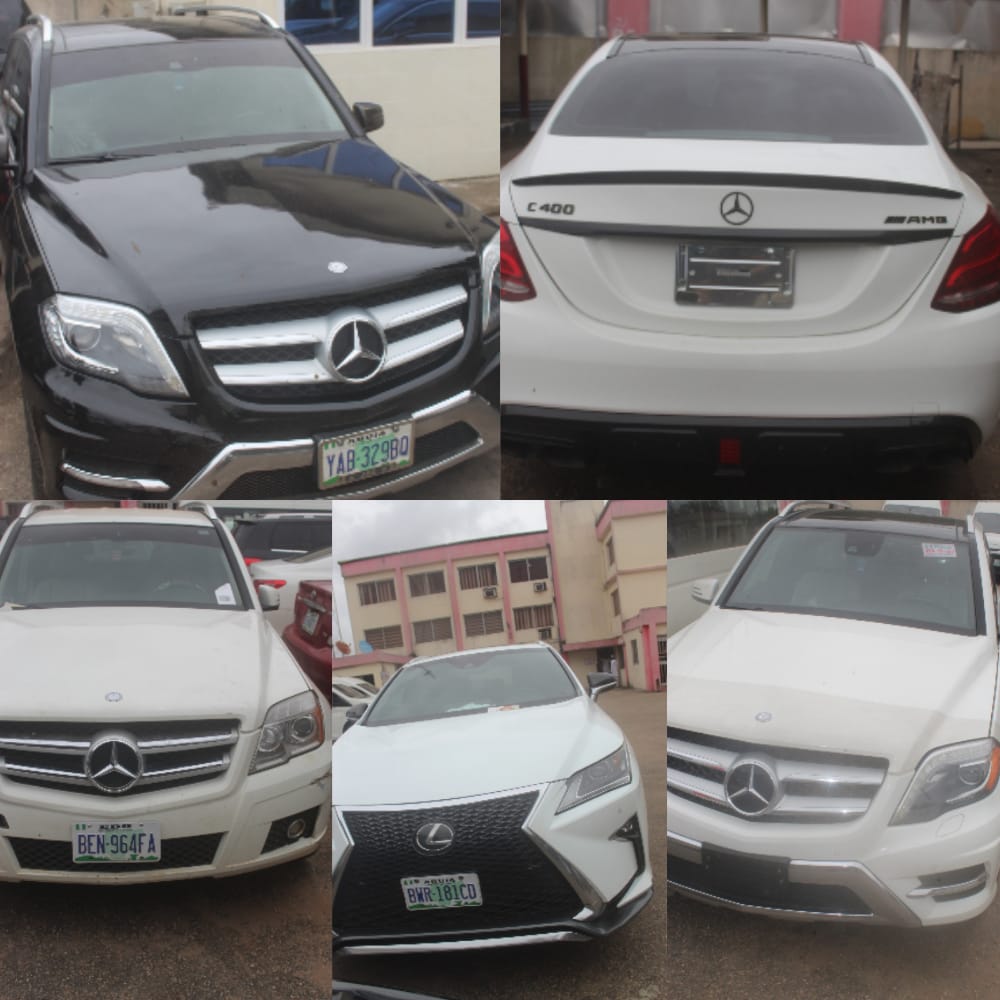 The anti-graft agency image maker added that the suspects will be charged to court as soon as investigations are concluded.

Meanwhile, Kanyi Daily had reported that a High Court in Benin City convicted and sentenced two “Yahoo Boys” to eight years in jail for internet-related fraud

The court however, gave the duo and option of N700k fine. 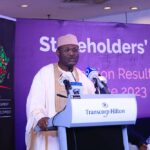 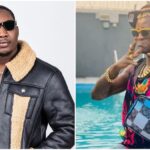