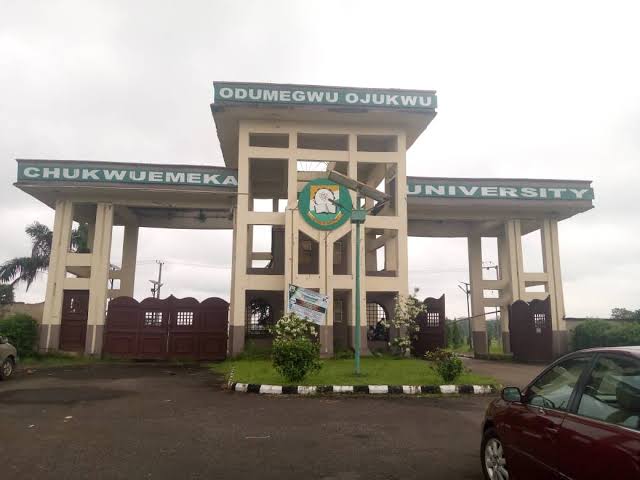 It was gathered that the deceased, identified as Obidiaso Chidera – 200 level political science student, Mercy – A pharmacy student, and Emmanuella – a Business Administration student, died under mysterious circumstances inside their lodge.

Eyewitnesses said it took the efforts of someone who prompted the inquiry of the whereabouts of one of the deceased after many unsuccessful attempts earlier.

“Their corpses have been moved to Nteje police station, and we were told that the officers are demanding for money before they can release the corpses.”

But when contacted, the spokesperson of the state police command, DSP Ikenga Tochukwu, said; “Investigation has since commenced and the bodies have been recovered.

“We also recovered substances suspected to be drugs and our forensic operatives have taken over the crime scene as the Commissioner ordered immediate transfer of the case to SCID for a comprehensive investigation.”

KanyiDaily had also reported how two KWASU students suspected to be lovers were found dead and naked in a hostel room outside the campus. 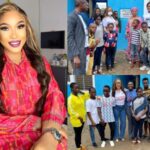 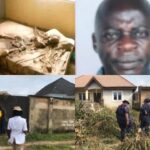