A 27-year-old man, Usen-Obong Ime Jacob, who was wrongly declared dead by a doctor, was alleged to have come back to life before he died hours later in Akwa Ibom State. 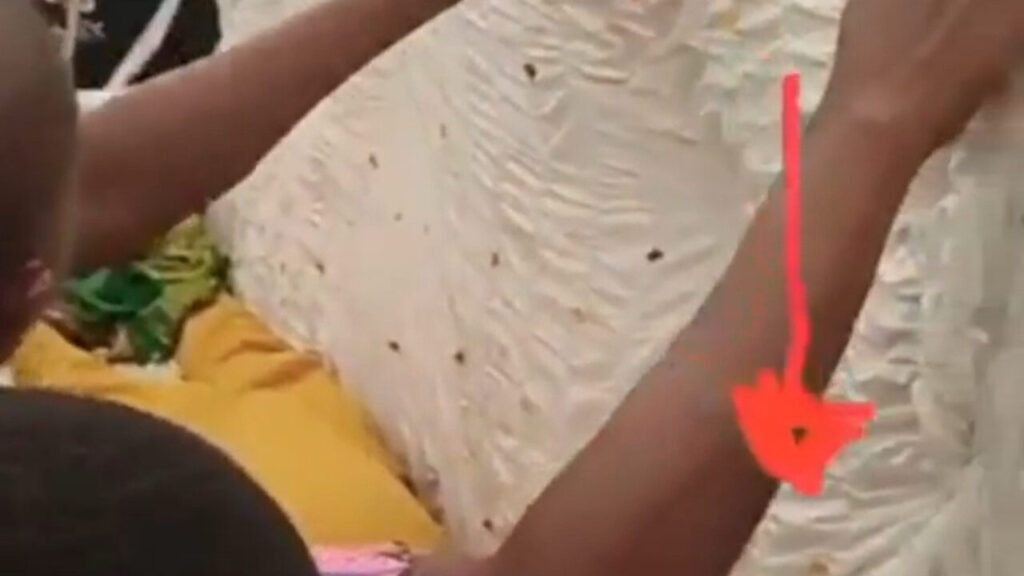 According to LIB, Jacob slumped in his parents’ home on Sunday evening, May 1, and was taken to a private hospital in Abak, where the doctor declared him dead that same evening.

However, while the family was holding a funeral for the man on Monday, May 2, mourners were shocked when the coffin “opened on its own” and the deceased was breathing weakly.

A video captured at the funeral shows mourners expressing shock when they noticed that Jacob was still alive despite being declared dead by a doctor.

It was gathered that Jacob was once again then taken to the Teaching Hospital in Uyo where the doctor checked him and said he only died “2 hours ago”.

A friend of the deceased blamed his death on the lack of professionalism of the doctor at the private hospital who declared him dead.

He said Jacob was obviously in a coma and might have survived if he was placed on life support, rather than in a coffin where his situation was obviously made worse.

“We need justice for Usenobong… This matter can’t slide,” the friend of the deceased told LIB. 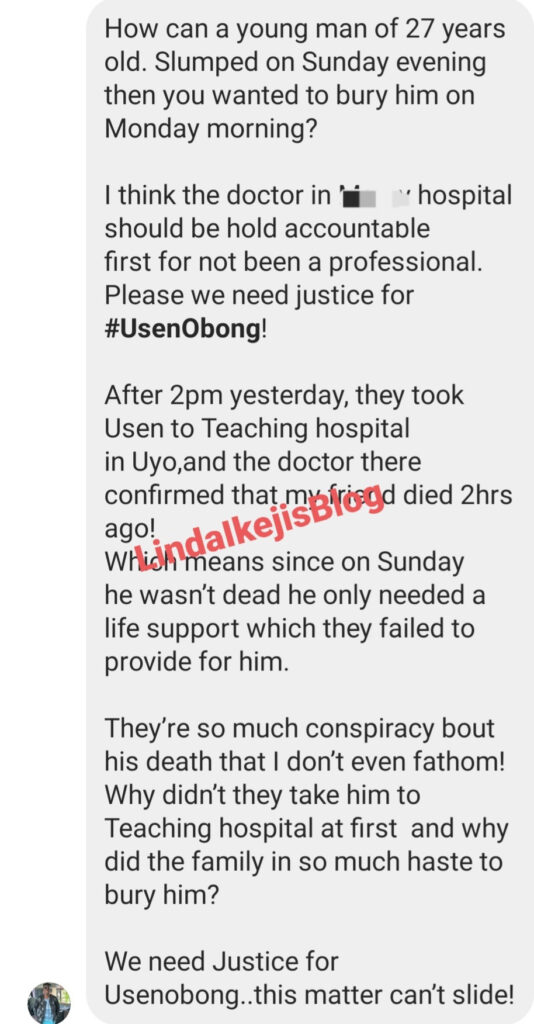 KanyiDaily had also reported how a 95-year-old man who was declared dead by a doctor, woke up during his funeral proceedings, saying he was just taking a nap.

READ:  Less Than 24hrs After Osinbajo Commissioned Imo Exhibition Center, See What The Entrance Looks Like 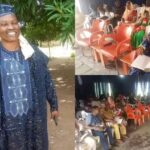