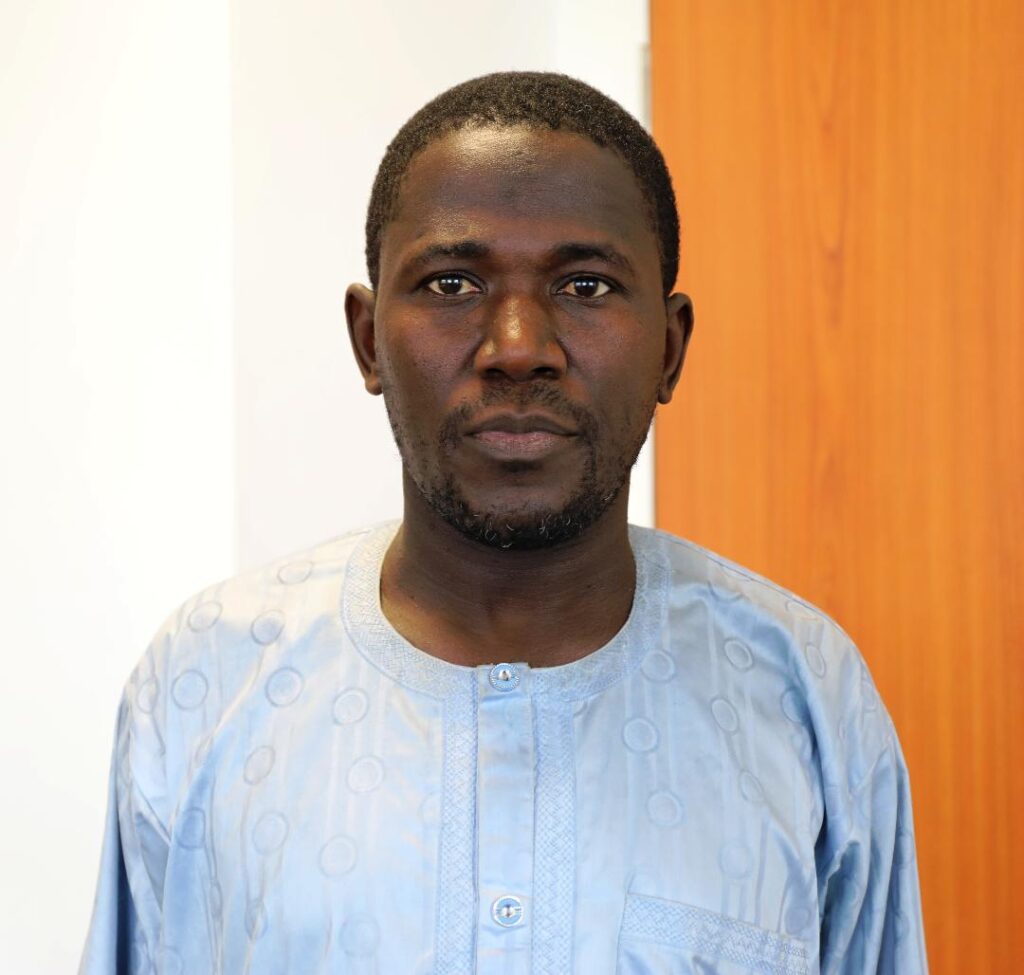 EFCC disclosed this in a statement issued on Wednesday, September 21 by its Spokesman, Wilson Uwujaren.

According to the statement, Hassan was arrested in Kano, on Wednesday, September 7, 2022 based on alleged fraudulent claims of being an employment agent that could secure jobs for applicants in different ministries and parastatals.

The statement reads, “He allegedly defrauded an applicant, Usman Rilwan, of the sum of N14,950, 000( Fourteen Million, Nine Hundred and Fifty Thousand  Naira), in the guise of getting a paid job for him.

“Rilwan alleged that he paid  the suspect the money as a “facilitation fee” to “process” the offer of the job.   Hassan allegedly  issued his victim an appointment letter,  which , upon presentation was discovered to be fake

“The suspect will be charged to court as soon as investigations are concluded.”

Meanwhile, Kanyi Daily had reported how a man who posed as an air force officer to defraud a job applicant in the sum of N300k was remanded in Kuje prison. 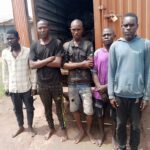 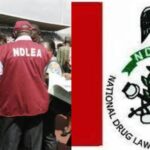