The Presidential Campaign Council of the All Progressives Congress (APC) has postponed the kick-off of its campaigns scheduled for Wednesday, September 28. 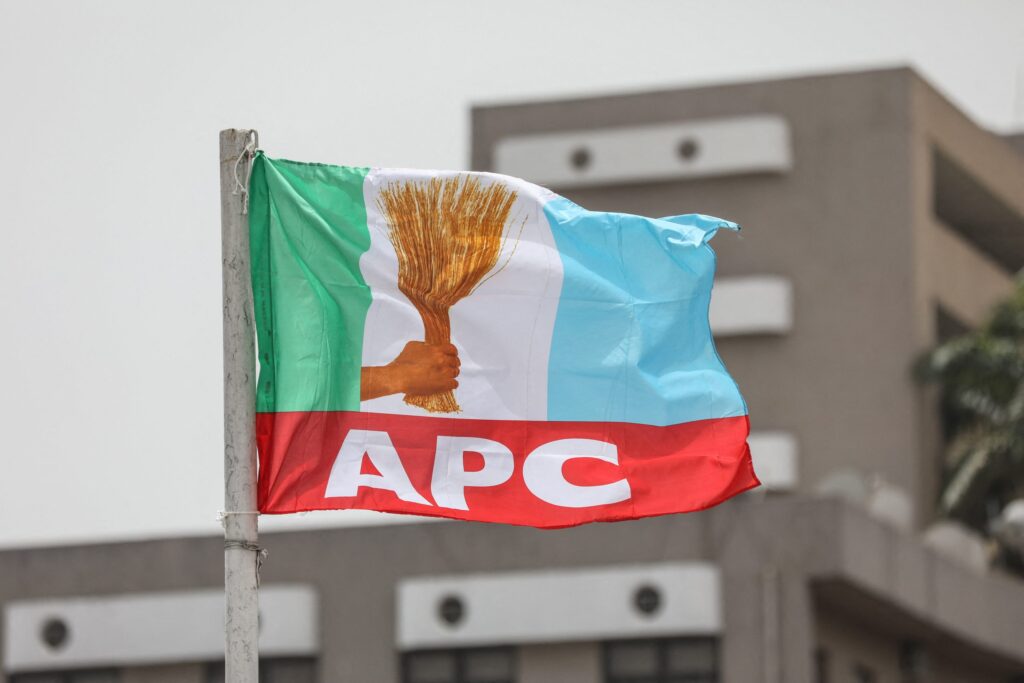 This was disclosed in a statement issued on Tuesday by the Director-General of the Tinubu/Shettima Presidential Campaign Council and Governor of Plateau State, Simon Lalong.

The statement said the reason for the adjustment of the timetable and schedule of activities is in order to accommodate growing interests showing by various political tendencies in being party of the campaign council.

According to statement, a new date for the kick-off would be announced soon.

The statement reads, “Recall that we had earlier earmarked a peace walk and prayers for Wednesday, September 28, 2022, to  officially kick-off our campaigns for the 2023 Presidential Elections. We had also announced that the members of the Campaign Council report at the Campaign Headquarters on that day to collect their letters of appointments.

“However, due to the expansion of the list to accommodate more stakeholders and interests within the APC family, we have decided to adjust the time-table of these activities in order to ensure everyone is on board before activities officially commence. Consequently, the activities earlier announced for the 28th of September will no longer hold

“As the ruling and most attractive party in Nigeria, we understand the sacrifices and understanding of our teeming members who are more than willing to volunteer themselves for this great task ahead. It also shows the enormous love that the party members have for our candidates

“A new date and time-table of events will be announced soon”.

In other news, Kanyi Daily had reported that Tinubu and Shettima had invited their campaign council for ‘Special Prayers’ in Abuja

READ:  "I Won't Retire Until I Become President" - Tinubu 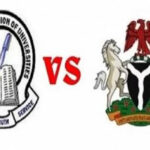 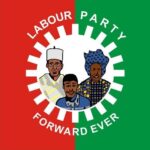