It appears the crisis rocking the Peoples Democratic Party (PDP) have taken a new dimension as some members of the National Working Committee (NWC) have written the National Chairman of the party, Iyorchia Ayu to inform him of their decision to return the housing allowance paid into their accounts from the party’s coffers. 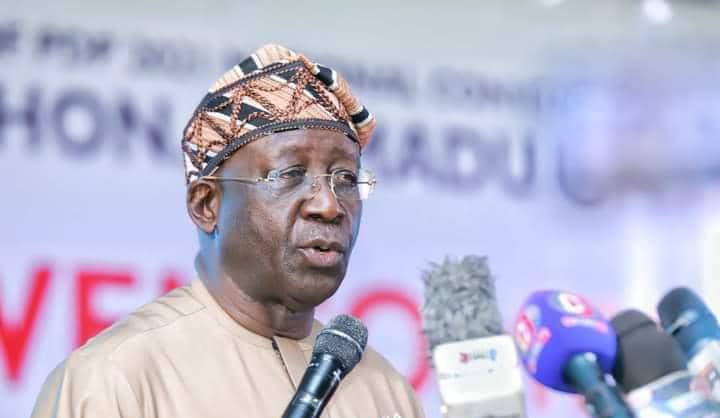 Reports say this development comes on the heels of claims that members of the PDP NWC were miffed over alleged depletion of the N10bn the party made from the sale of nomination forms.

Recall that Governor Nyesom Wike of Rivers State had also accused Ayu of collecting the sum of N1bn from an unnamed presidential candidate in Lagos.

The report had claimed that Ayu in a bid to pacify the NWC members paid the sum of N28m to each of the members.

It has now been gathered that some NWC members had started remitting various amounts to the party.

A member of the NWC was quoted as speaking to a news platform about how some of them got the funds.

“You know that because of criminal elements in the land, some of us did not activate our mobile phone bank alerts. When one unfortunately falls into the hands of these criminals, the first thing they do is to check your bank account. They will demand twice what they find there as a condition to release you.

“So, I encouraged my fellow NWC members to visit their various banks to activate the alert notification on their phones. That is how we discovered the monies in our accounts,” he claimed.

He also claimed that that the national chairman did not inform the NWC members about the funds paid into their accounts until it was reported in the media.

He gave a breakdown of how the money was paid into NWC members’ account.

It was gathered that at least NWC members had returned the money.

In a letter titled, “Credit of twenty eight million, eight hundred thousand naira paid into my bank  account number, 3098567123 by the PDP,”  and addressed to the national chairman, one of the NWC members who returned his money wrote, “Please, be informed that the said payment has become a subject of media story carried with bad intention by them.

Another letter titled, “Return of N36 million Housing Allowance paid into my account,” read in part, “I observed a malicious story reported in the newspaper of 26th September, 2022 where it was alleged that members of the NWC were offered humungous amount of money to silent us on an allegation of financial misappropriation to the tune of N15bn.

“This led me to browse through my various alerts and I discovered a transfer into my account and for personal reasons, wish to return it accordingly.

READ:  Shame On Amaechi, Others From Rivers Working With Buhari's Government - Wike

“Kindly confirm the receipt of UBA electronic transfer of N36m attached herewith. The letter was copied the party’s National Secretary.”

But, while Ayu, through his Special Assistant Communication and Strategy to the PDP National Chairman, Simon Imobo-Tswam, claimed he has not seen the said letters.

“We have not seen the letters. So, I can’t say anything for now.” 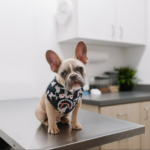 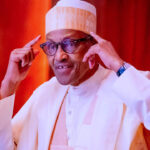