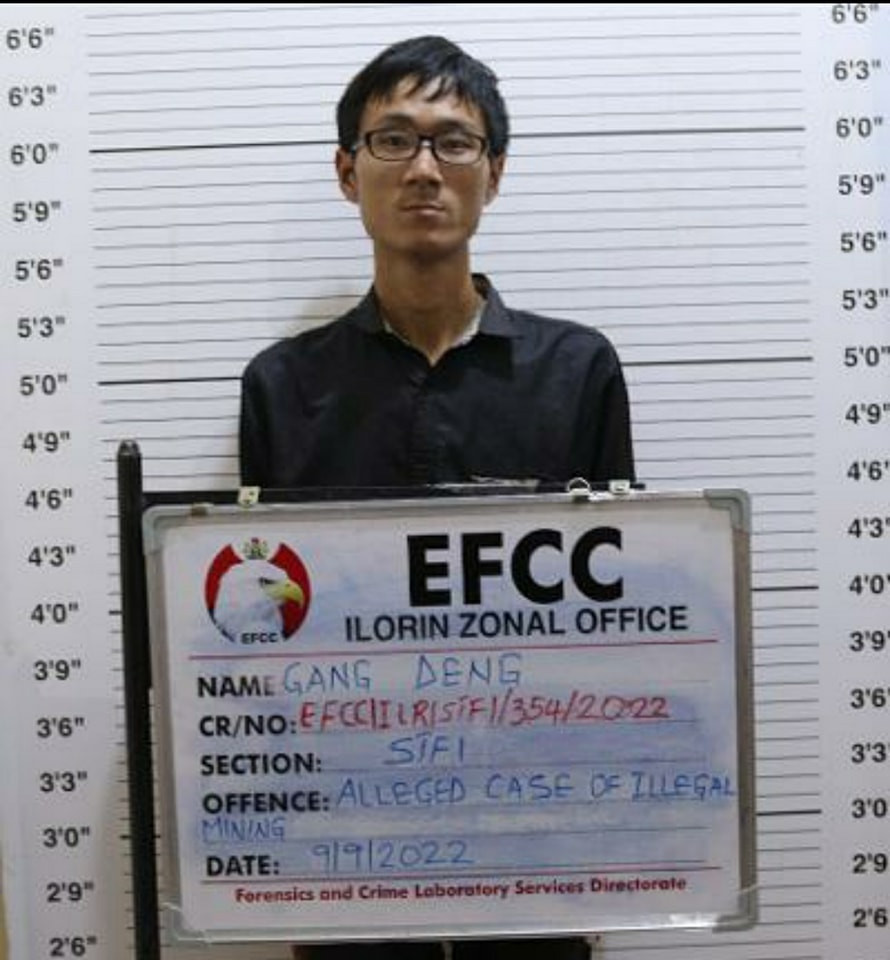 Deng was convicted and sentenced on Monday by Justice Muhammed Sani after he was arraigned alongside his company, Sinuo Xinyang Nigeria Limited, on one count by the Ilorin Zonal Command of the Economic and Financial Crimes Commission (EFCC).

The EFCC said Gang embarked on illegal mining on a site in Kwara State without a licence, adding that it was an act of economic sabotage punishable under Section 1 (8) of the Miscellaneous Offences Act, which stipulates life imprisonment for offenders.

Deng was arrested along Tsaragi Road in Share, Edu Local Government Area of Kwara State, on Friday, September 9, 2022, by the Ilorin Zonal Command of the EFCC.

He was found to be in possession of 25 tons of crude minerals suspected to be lepidolite, which is a raw material usually transported to China for the production of batteries for vehicles, cell phones, cameras and other electronic devices.

The Chinese national, who is the Managing Director of Sinuo Xinyang Nigeria Limited, confessed to the crime, admitting that he operated without a licence at the time of his arrest.

When the charge was read to him in court, Deng pleaded guilty, but entered “not guilty plea” for his company.

Upon his plea, the EFCC counsel, Innocent Mbachie, reviewed the facts of the case and tendered documents, which were admitted in evidence. He urged the court to convict the defendant as charged.

Justice Sani, in his judgement, took into consideration the allocutus made by Deng’s counsel, who pleaded for clemency on the grounds that the convict was a first offender.

Consequently, the court sentenced him to five years’ imprisonment with a fine option of N1m.

The court thereafter adjourned till November 17, 2022, for hearing of the case of the convict’s company, Sinuo Xinyang Nigeria Ltd. 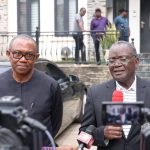