Benue State Governor, Samuel Ortom has revealed why he won’t support the presidential ambition of Peter Obi, the flagbearer of the Labour Party (LP). 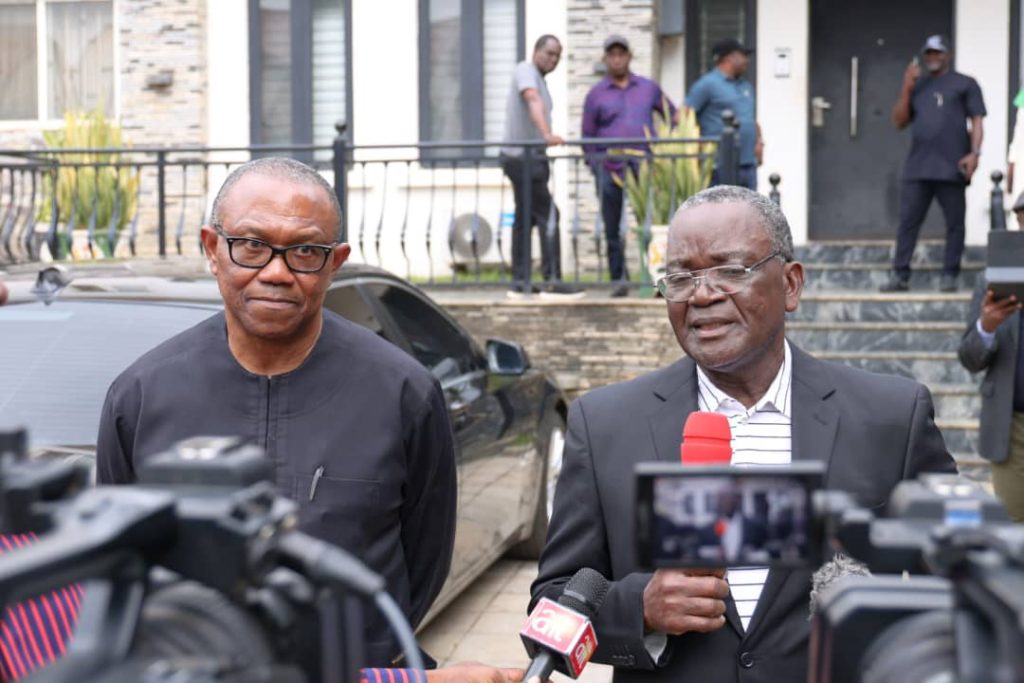 Samuel Ortom Won’t Work For Peter Obi Because Of PDP

Speaking on Wednesday when he received Obi, who was in Benue to commiserate with residents over flooding, Orton said he would have worked for the presidential bid of the former Anambra governor, if he were not a member of the Peoples Democratic Party (PDP).

The governor said the 2023 presidential election will be a three-horse race between Obi, Atiku Abubakar of PDP, and Bola Tinubu of the All Progressives Congress (APC).

Ortom said Nigerians need to assess the three presidential candidates and elect the person “who has the capacity to deliver and make things work for our country Nigeria”.

He said, “Let us be factual. Let us be frank with ourselves because we are toying with our future. A country of over 200 million people deserves a better leadership that is proactive, has foresight and vision to make things work for our country.

“I look forward that these three candidates of the various political parties will meet and say ‘look, let this man go’.

“I am in PDP and I am working for PDP. But I tell you, if I was not in PDP, you will see me working for Peter Obi. But I am in PDP. Let’s see how things work out.”

KanyiDaily recalls that Peter Obi had previously made Governor Samuel Ortom and Nyesom Wike, governor of Rivers, who are demanding the resignation of Iyorchia Ayu as national chairman of the PDP. 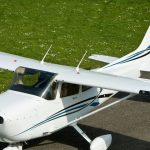 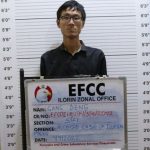