Justice A. T. Mohammed of the Federal High Court sitting in Port Harcourt,  Rivers State,  has convicted and sentenced a former banker,  Emeka Okafor,  to one-year imprisonment,  for forgery and uttering of documents. 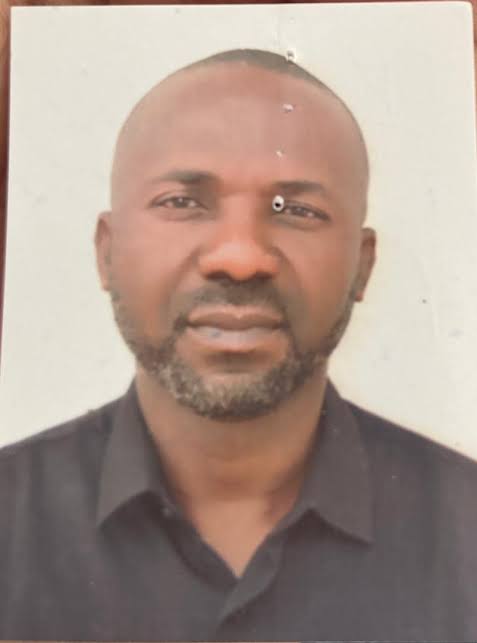 He was jailed on Tuesday, October 11, 2022, after pleading guilty to two-count charges, bordering on forgery and uttering of documents, when arraigned by the Port Harcourt Zonal Command of the Economic and Financial Crimes Commission, EFCC.

Spokesman of the EFCC, Wilson Uwujaren disclosed this in a statement on Wednesday night.

One of the count charges reads:
“That you Emeka Okafor sometime in December 2007 at Port Harcourt, Rivers State, within the jurisdiction of this honourable court while you were a staff of First City Monument Bank, with intent to defraud, did utter a forged document to wit: Re: N2,500,000.00 Investment in Bankers Acceptance dated 5/12/2007 to Donatus Ogbonna with the intent that, it may be acted upon as genuine which you knew to be false and thereby committed an offence in line with Section 1 (2) (c) of the  Miscellaneous Offences Act  M17 of the Revised Edition (Laws of the Federation of Nigeria) Act, 2007 and punishable under Section 1 (2) of the same Act.”

He pleaded guilty to the two-count charges when they were read to him.

Given his pleas, prosecution counsel, E. Abbiyesuku prayed to the court to convict and sentence the defendant as charged.  However, counsel to the defendant, Echozona  Etiaba, SAN, prayed the court to temper justice with mercy stressing that Okafor is a first-time offender with no previous criminal records.

Justice Mohammed convicted and sentenced the defendant to one-year imprisonment, without any option of fine. The judge also ordered the convict,  in agreement with the First City Monument Bank, FCMB, to restitute to the victim the sum of Four Million, Eight Hundred and Sixty-Eight Thousand, Six Hundred and Twenty Five Naira (4,868,625.00).

Okafor’s journey to the Correctional service started,  when a petitioner raised a case of forgery and uttering of documents against him. He committed the crimes while functioning as a Relationship Officer of the petitioner at First City Monument Bank, FCMB.

The convict diverted money meant for a fixed deposit investment by the victim and when the victim visited the bank to access his investment,   he was told the convict no longer worked with the bank and that his investment did not pass through the bank channels and all the documents signed did not emanate from the bank.

Meanwhile, Kanyi Daily reported that two bankers were sent to prison for stealing N2.9 million from a dead customer’s account 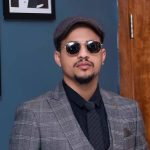