After almost eight months, the Academic Staff Union of Universities (ASUU) in the early hours of Friday, suspended its strike conditionally. 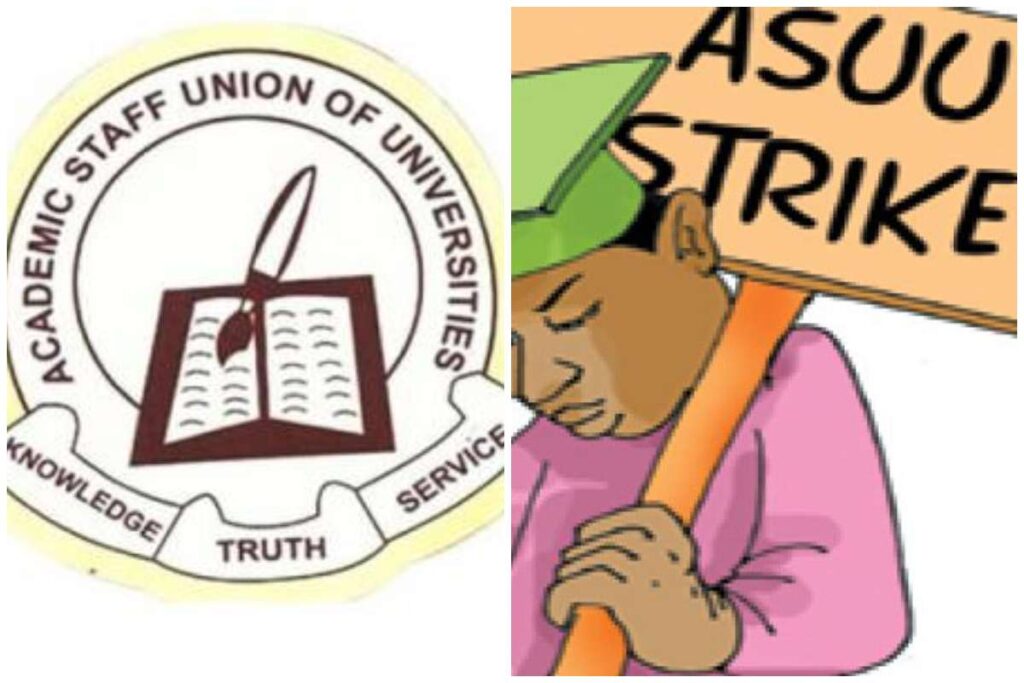 According to Channels TV, this was disclosed by a member of the union’s National Executive Committee.

ASUU decided to suspend the industrial action during a meeting of its leadership that started on Thursday night and lasted into the early hours of Friday.

The meeting was called by the union to determine its next line of action after its state branches met over the Court of Appeal ruling last week.

The Court of Appeal had ordered ASUU to suspend the strike before its appeal of the ruling ordering lecturers to resume work can be heard.

Members of the union’s National Executive Committee, which comprises the chairmen of the state chapters and members of the national executive, attended the meeting at the ASUU National Secretariat in Abuja.

ASUU has been on strike since February 14 this year.

Meanwhile, Kanyi Daily reported that ASUU said it has seen light at the end of the tunnel after its leadership met with the Speaker of the House of Representatives, Femi Gbajabiamila. 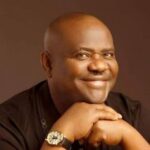 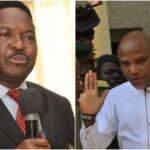