It appears the strike by the Academic Staff Union of Universities (ASUU) may soon come to end going by the statement of the union on Monday. 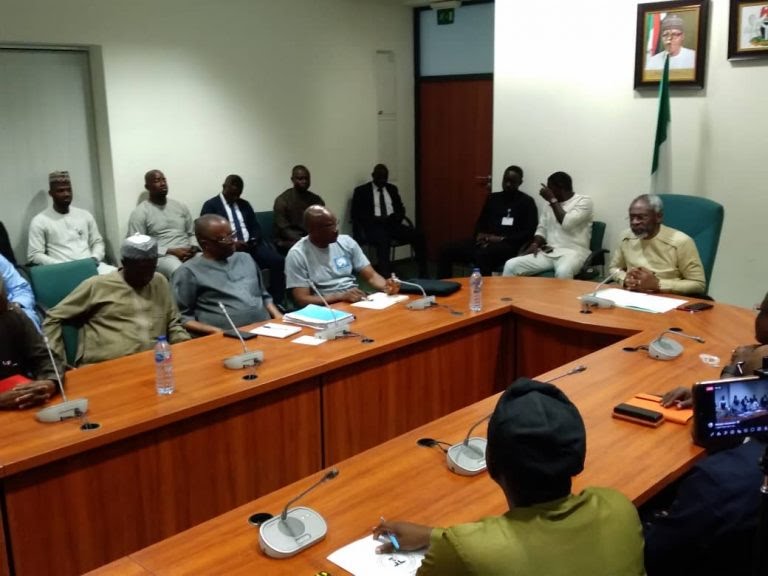 The union commended the House of Representatives for its intervention in the protracted crisis between university lecturers and the Federal Government.

ASUU President, Prof Emmanuel Osodeke, said, “For the first time, we have seen light at the end of the tunnel.”

Earlier, the speaker of the house, Femi Gbajabiamila briefed ASUU’s leadership about his meetings with President Muhammadu Buhari over the crisis, saying he expected that the strike would be called off “in a matter of days.”

This a developing story. More details will be added soon.

Kanyi Daily recalls that ASUU has been a strike since February 14, over improved welfare, revitalisation of public universities, and academic autonomy among other demands.

In August, the union declared a total and indefinite extension of the strike, saying that the government has failed to satisfactorily meet its demands.

ASUU said one of its major contentions is the non-payment of university revitalisation funds, which amounts to about N1.1 trillion.

However, the government said it does not have such an amount of money to pay. 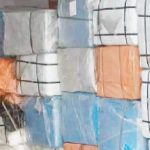 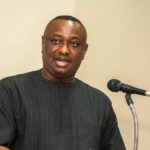