Rishi Sunak has emerged as the British prime minister after being elected as the new leader of the Conservative Party. 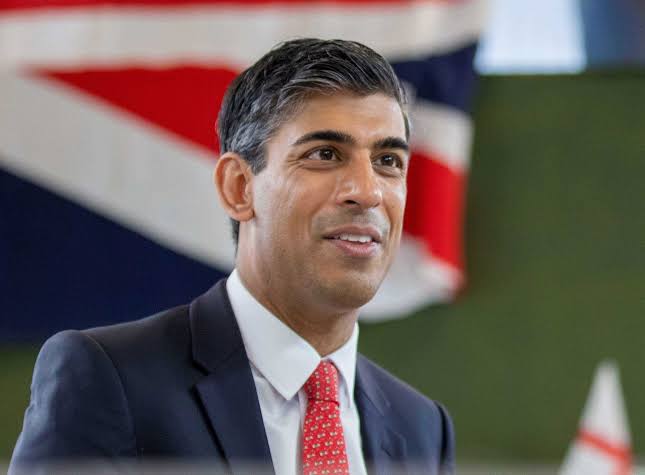 He became the leader of the conservative party after Penny Mordaunt failed to get enough backing from fellow members of the parliament to enter the ballot.

Ms Mordaunt dropped out of the contest at the last minute this afternoon after she failed to secure the support of 100 colleagues.

Sunak, who enjoys the support of the majority of the Conservative Party parliamentarians, will be the first British Asian Prime Minister of the UK.

The Ex-Chancellort, who is the third UK prime minister in two months, has an Indian origin following his family migration to Britain in the 1960s.

In his first public remarks since winning the Conservative Party leadership race, Sunak has promised to serve as prime minister “with integrity and humility” while warning the country faces “a profound economic challenge”.

“I will work day in, day out to deliver for the British people,” he said in a brief statement delivered to fellow Tory MPs at the Conservative Party’s headquarters in London.

“We now need stability and unity, and I will make it my utmost priority to bring our party and our country together.”

Sunak takes the position just days after Liz Truss bowed out after 45 days in office due to the heavy criticism of her economic policies. 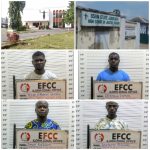 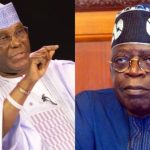