Buckingham Palace has announced that the coronation of Britain’s new monarch, King Charles III will take place next year at Westminster Abbey in London. 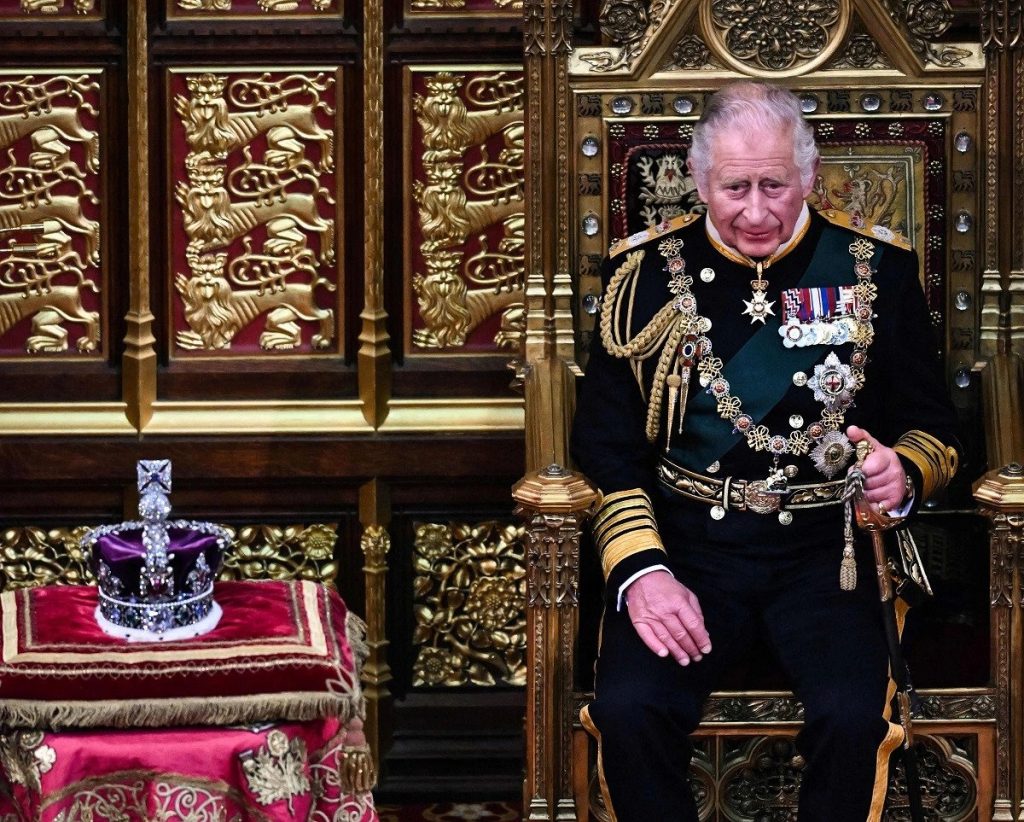 In a statement on Tuesday, the Royal Family said the coronation will take place on Saturday, May 6, 2023, at Westminster Abbey, with the ceremony reflecting the modern-day role of the monarchy.

The King and Queen Consort will be crowned in a service that will retain some historical elements of past coronations but also recognize the spirit of the times.

Charles, 73, will be anointed with holy oil, receive the orb, coronation ring and sceptre, then be crowned with the majestic St Edward’s crown and blessed during the ceremony.

His wife, formerly Camilla Parker Bowles, now Camilla, will also be anointed with holy oil and crowned, as was the Queen Mother when she was crowned Queen in 1937.

The statement reads, “Buckingham Palace is pleased to announce that the Coronation of His Majesty The King will take place on Saturday 6th May 2023.

“The Coronation Ceremony will take place at Westminster Abbey, London, and will be conducted by the Archbishop of Canterbury.

“The Ceremony will see His Majesty King Charles III crowned alongside The Queen Consort. The Coronation will reflect the monarch’s role today and look towards the future, while being rooted in longstanding traditions and pageantry.”

During the event, the King will be “anointed, blessed and consecrated” by the Archbishop of Canterbury – a role which has conducted most royal coronations since 1066, according to the statement.

The coronation of the new monarch “traditionally takes place some months after Accession to the throne, following a period of national and Royal mourning as well as allowing time for the preparation required to organize the Ceremony.”

“The ceremony has retained a similar structure for over a thousand years, and next year’s coronation is expected to include the same core elements while recognising the spirit of our times,” the palace added.

The coronation will be the first for almost 70 years – the last being for Elizabeth II in June 1953 – and the first held on a Saturday since Edward VII in 1902.

King Charles’s coronation will take place eight months after the death of his mother Queen Elizabeth II, who died in September at the age of 96. 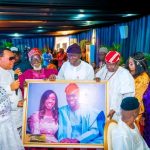 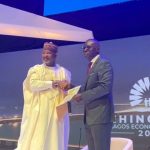