The Chief Justice of the Federation (CJN), Justice Olukayode Ariwoola on Monday, swore in members of the Election Petition Tribunal for the 2023 general elections. 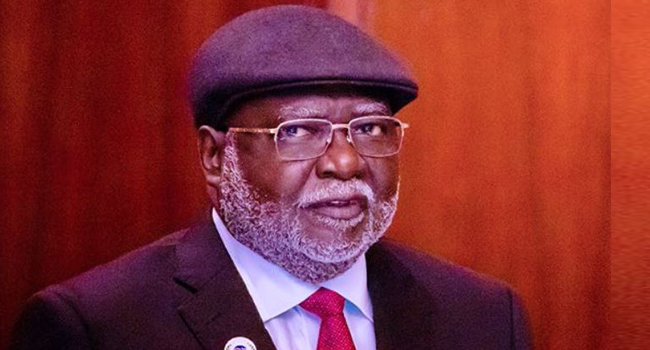 Justice Ariwoola, after administering the oath of office on the members of the Tribunal, urged the judicial officers not to treat their assignments with levity, warning that he will not tolerate any form of judicial recklessness.

The exercise kicked off a four-day capacity workshop for the justices and members of the Tribunal to end on Thursday.

In other to forestall conflicting rulings by the Tribunals, the Appeal Court compiled a case management system, which is a document that will serve as an additional guide.

Those in attendance at the event, are the President of the Appeal Court, Justice Monica Dongban-Mensem; Chairman of the Independent National Electoral Commission (INEC), Mahmood Yakubu; as well as justices of the Court of Appeal.

Justice Dongban-Mensem admonished members of the Tribunal to be firm and law-abiding in the discharge of their duties, noting that by the nature of their assignments, they will be exposed to temptations but they must be in total control of their thoughts.

On his part, the INEC chairman said the commission has been joined in at least 600 cases, arising from the recent conduct of party primaries.

Meanwhile, Kanyi Daily reported that President Muhammadu Buhari swore in Justice Ariwoola as the substantive Chief Justice of the Federation. 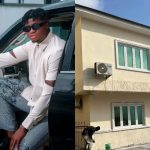 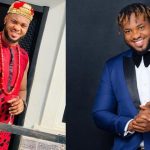