Former President, Olusegun Obasanjo has revealed that he vowed to support girl-child education after his sister was pulled out of school for marriage. 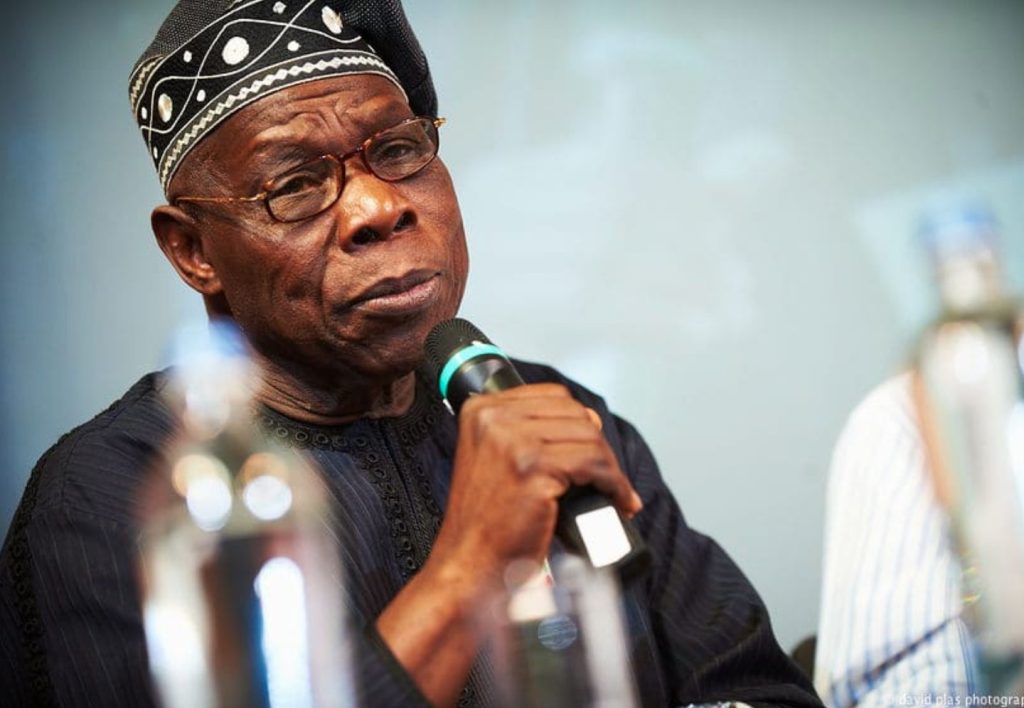 Obasanjo Berates Those Against Girl-Child Education

In a statement by his Special Assistant on Media, Kehinde Akinyemi on Tuesday, Obasanjo said his personal experience with his sister made him include girl-child education as an area of concentration for his Olusegun Obasanjo Foundation.

The former president narrated how he resolve to support girl-child education his sister was pulled out of school by their father and given away in marriage.

He berated those against girl-child education in Nigeria, warning that woe betides anyone who attempts to relegate his eldest gaughter, Iyabo Obasanjo-Bello.

Obasanjo said, “When I started school in the village, I had a junior sister, after two years of starting school my sister started school. I was first in my two years and as I went along, my sister was also first in the school she started and suddenly, our father decided that – because a girl-child education ends in the kitchen, pulled her out of school – I remained in school.

“The culture of giving preference to a male child over female child is an idea and culture that must be killed. Woe betide anyone who attempt to relegate my eldest child, Iyabo. Iyabo will crush such person, be he or she.”

KanyiDaily recalls that Olusegun Obasanjo had also warned that the outcome of the 2023 general election may make or break Nigeria if “we do not watch it.” 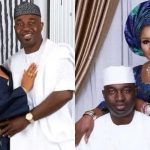 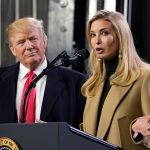