Ivanka Trump, the eldest daughter of former United States president, Donald Trump, and a political adviser in his administration, has announced that she would not be involved in the campaign of her father who recently declared his 2024 presidential bid. 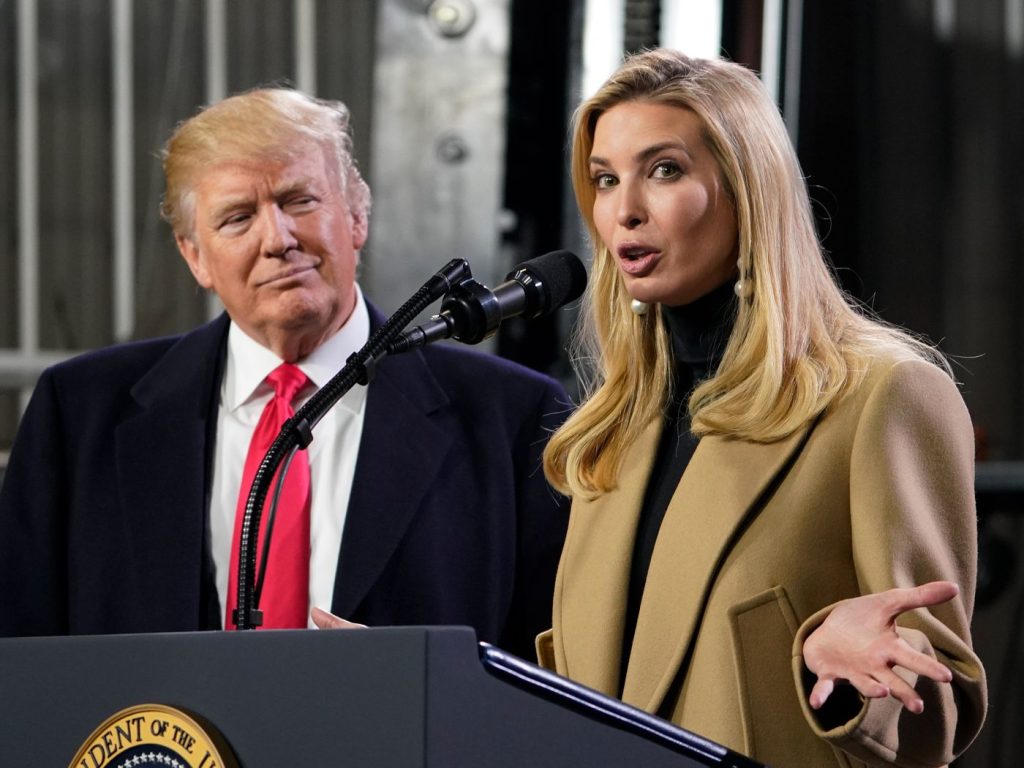 Ivanka Trump Announces She Won’t Be ‘Involved In Politics’

KanyiDaily recalls that the 76-year-old former president announced his 2024 presidential bid on Tuesday, November 15, 2022, at his Mar-a-Lago resort in Florida.

Reacting to the development in a statement no Tuesday night, Ivanka said she will continue to support her father, but she doesn’t plan to be involved in politics “going forward.”

She wrote, “I love my father very much. This time around, I am choosing to prioritize my young children and the private life we are creating as a family. I do not plan to be involved in politics.”

“While I will always love and support my father, going forward I will do so outside the political arena.

“I am grateful to have had the honor of serving the American people and will always be proud of many of our administration’s accomplishments.”

Ivanka Trump and husband Jared Kushner — who was also a senior adviser to the former president — have three children. 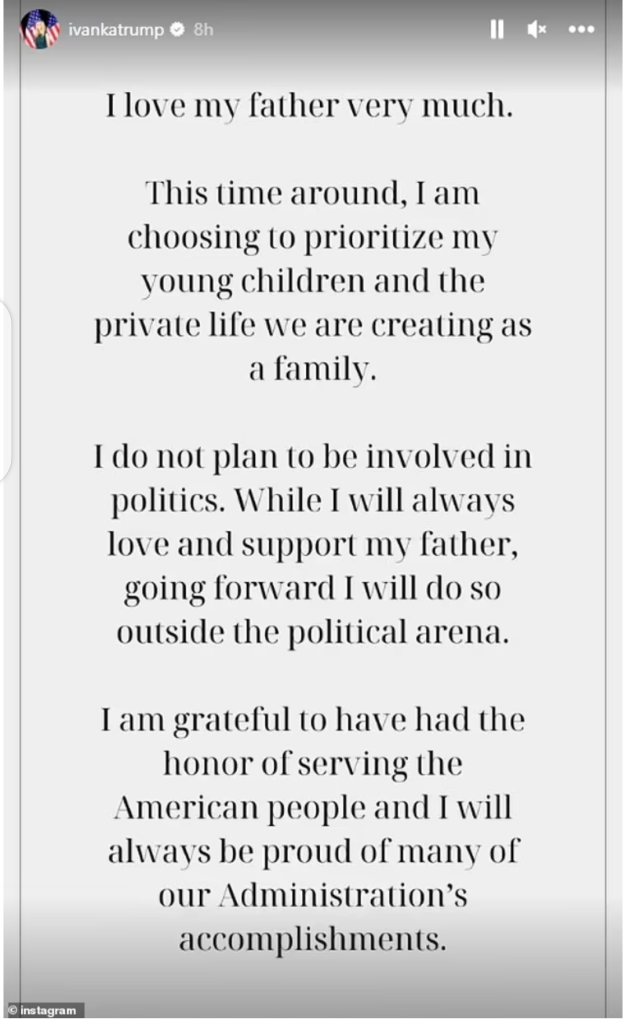 KanyiDaily recalls that in 2020, Joe Biden defeated Donald Trump and surpassed 270 electoral votes to become the president of the United States. 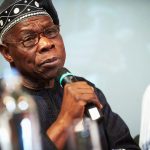 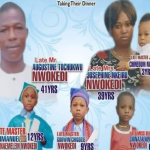