The family of the late Fela Anikulapo Kuti has issued a disclaimer, warning against the use of the Afrobeats legend’s song for a political campaign. 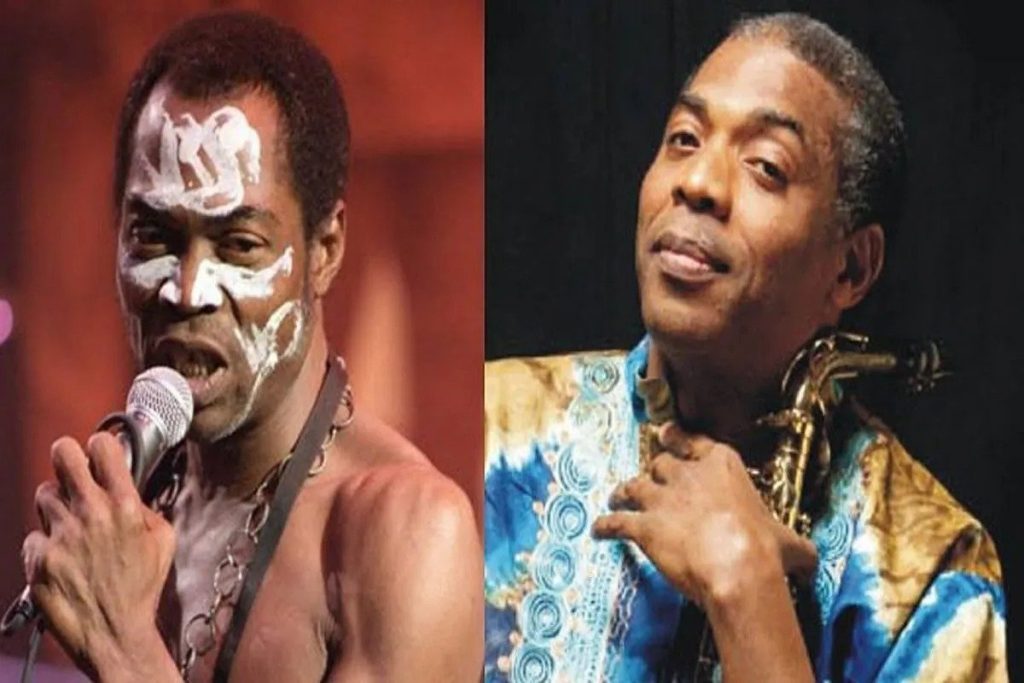 This comes after the ruling All Progressives Congress (APC) used Fela’s popular song “Eko Ile” during one of its campaign activities for the 2023 election.

Reacting in a statement shared on Twitter, Femi Kuti stated that the APC did not seek permission before using Fela’s song in their social media campaigns.

The statement titled “Disclaimer and Notice of Use Without Consent”, stated that the Kuti family has always maintained a neutral ground in political matters.

The post read; “Disclaimer and notice of use without consent. We the administrators of the estate of Fela Anikulapo-Kuti issue this disclaimer.

“We wish to state here for clarity, that the permission of the estate was not sought for the use of Fela’s music, Eko Ile, in the All Progressive Congress social media campaign currently making the rounds.

“We do not involve Fela’s music in any political campaign at home or abroad and choose to remain neutral.

“While we wish all candidates the best we demand that the laws of the Federal Republic of Nigeria are abided by and intellectual property rights are duly respected. Signed the estate of Fela Anikulapo-Kuti.”

Fela Kuti was known for using his music to criticize government wrongdoings, leading to his being detained by the authorities on multiple occasions.

KanyiDaily recalls that Femi Kuti had revealed why he will not support any of the top three presidential candidates, Bola Tinubu, Atiku Abubakar and Peter Obi, in the 2023 election.

READ:  Kizz Daniels' Show In Turkey Ended In Violence After He Refused Selfie With Fan [Video]

Timi Dakolo: Some People Don’t Know What To Do With All The Love You’re Pouring Into Them