Sobur Olawale, a lawmaker representing Mushin Constituency II at the Lagos State House of Assembly, has slumped to death in Jos, Plateau State. 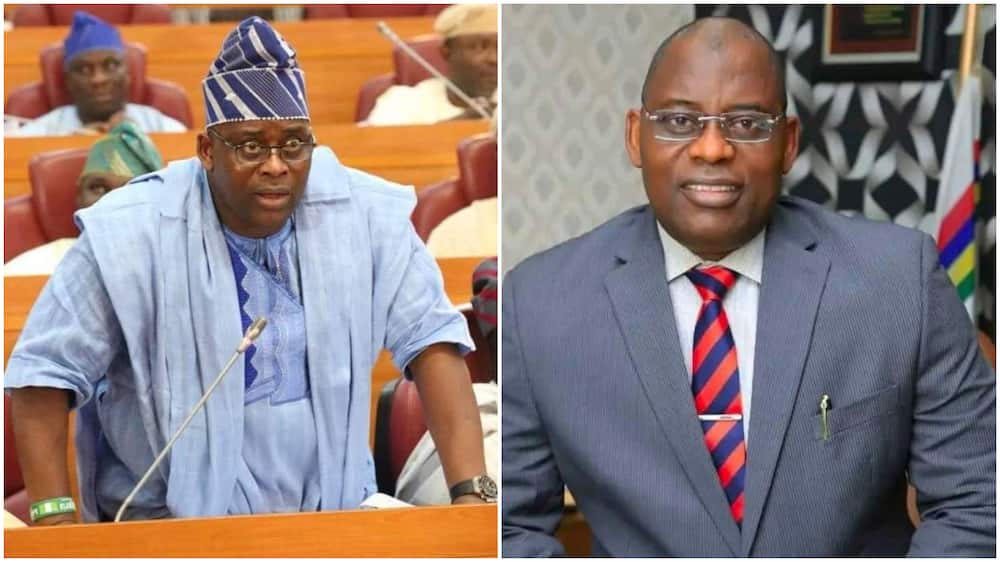 It was gathered that Olawale, popularly known as Omititi, was returning from the official flag-off of the All Progressives Congress (APC) presidential campaign in Jos when he suddenly slumped and died on Tuesday, November 15, 2022.

A source in the Lagos assembly confirmed the development to TheCable, adding that it is not clear what could have caused the death of the lawmaker.

“It is true that he died, but you will understand that at this moment, I can’t put out a report to announce the death of a very good friend. He slumped and died. We both travelled to Jos and it’s sad to not come back with him to Lagos,” the source said.

The spokesperson for the APC in Lagos State, Seye Oladejo,  also confirmed the sad incident, describing Olawale’s death as a tragic loss.

He said, “Sadly, we lost him and that is all I know. It happened in Jos; he was hale and hearty when we departed for Jos this morning on a chartered plane from Lagos. Unfortunately, we lost him in Jos, he did not make the trip back with us.”

An APC chieftain, who craved anonymity, told Daily Trust that Olawale could have died of high blood pressure because he was with the lawmaker at the weekend.

“We met at the residence of Senator Ganiyu Olanrewaju Solomon (GOS) on Sunday and exchanged pleasantries. He was looking very healthy. Without preempting the circumstance, this could be high  blood pressure. Whatever could have led to his death, this is so shocking and sad,” he said.

In a statement, Hon. (Engr) Setonji David, Chairman, Lagos State House of Assembly Committee on Information, Strategy and Security, described the death as a big blow.

“It is with deep sadness, sense of loss and heavy hearts that we inform you of the death of our colleague and friend, Hon. Abdulsobur Olayiwola Olawale (alias OMITITI) representing Mushin Constituency 02 in the Lagos State House of Assembly, who passed on today.

“Hon. Olawale was until his untimely demise the Chairman House Committee on Local Government and Community Relations, a second term lawmaker left us unexpectedly and threw the who House into mourning.

“This death really hit us below the belt. We will all miss him more than words can express. We urge you to join us in prayers for his family at this time. Thank you,” he said.

KanyiDaily had also reported how a majority Leader in the Anambra House of Assembly, Nnamdi Okafor, died in a hotel in Sandton City, Johannesburg, South Africa.

READ:  UPDATE: Italian Man Who Murdered His Nigerian Wife Because She Filed For Divorce Arrested 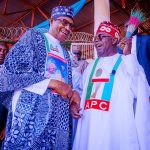 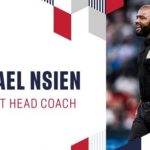