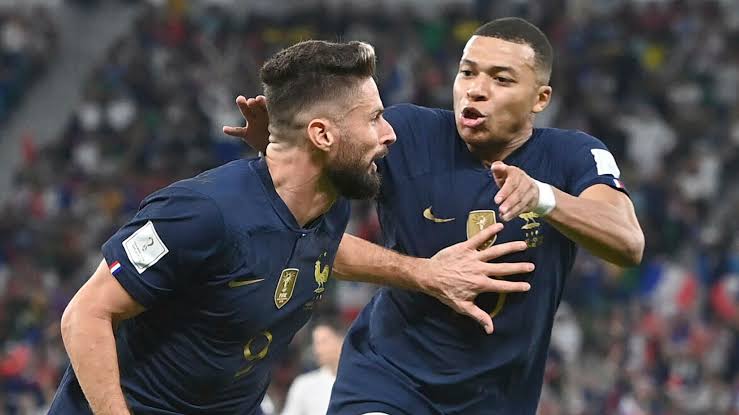 Lionel Messi appears to have one final chance to lift the only major trophy missing from his collection, but Ronaldo is not backing his country.

“I’m not going to be a hypocrite and say I’ll be happy for Argentina” if they win the World Cup, said Ronaldo. “But I see football as a romantic. And I will appreciate any champion.”

“Since the beginning, my prediction has always been Brazil and France in the final,” the two-time World Cup winner told media including AFP at a roundtable in Doha.

READ:  Ronaldo And Eleven Others Nominated For UEFA Goal Of The Season Prize

“Brazil is no longer there. But France, match after match, are backing up their status as favourites and I still see them as the big favourites.”

Ronaldo, who scored both goals in the 2002 World Cup final against Germany, expects France to see off surprise semi-finalists Morocco on Wednesday.

“I would really like (Morocco to win) but I don’t think they will. I think France has a very solid team, whether it’s in defence, attack or midfield,” said the twice former Ballon d’Or winner.

Ronaldo has in particular been impressed by Kylian Mbappe, the tournament’s leading scorer in Qatar with five goals.

“He knows how to use his skills, how to go faster than the others. And he uses them to give assists or to score,” said Ronaldo, who expects the 23-year-old Mbappe to shatter numerous records.

“He has the time, the skills, he’s thirsty and he has the talent to conquer it all, that’s for sure.”

Ronaldo paid tribute to Morocco’s performances after the Atlas Lions became the first African side to reach a World Cup semi-final and the first Arab team to do so.

“It’s a great football story that an African team is in the semi-finals of a World Cup,” he said. “I saw the reactions in Morocco, what football gives us is very beautiful.”

In other news, Kanyi Daily reported that Governor Hope Uzodinma of Imo State has argued that the gunmen’ attack at the Owerri office of the Independent National Electoral Commission (INEC) was “politically contrived.”