A man simply identified as Nonso has been arrested for allegedly defiling a 3-year-old girl at a day care centre in Lagos State. 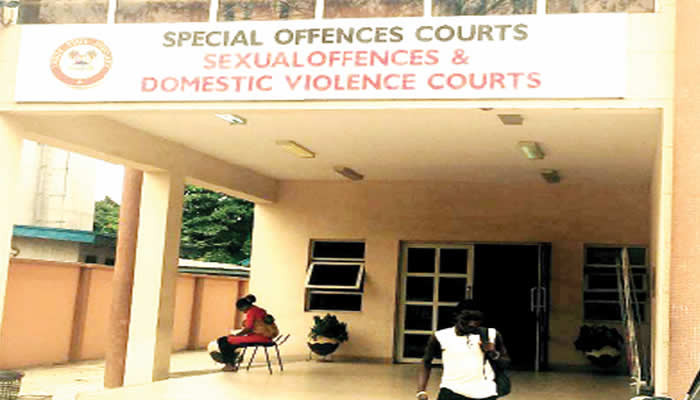 Executive Secretary of the state’s Domestic and Sexual Violence Agency, Titilola Vivour-Adeniyi said the suspect was arrested after the mother of the child filed a complaint on the 14th of December, 2022.

Adeniyi said; “The case was reported by the mother of the survivor at the agency on the 14th of December, 2022.

“The DSVA Field Operations Officers reported the case at the Family Support Unit of the Ikotun Police Station.

“DPO Ojajuni of Ikotun Police Station said the suspect was already in custody. He briefed the DSVA team that the perpetrator would be charged to court on the 19th of December, 2022.

READ:  I Became A Sεx Slave After Deceiving My Father To Raise N800K For Libya Trip - Returnee

“During proceedings at the Samuel Ilori Court, Ogba, the survivor’s mother recounted her daughter’s defilement ordeal while at the day care centre.

“The court ruled that the perpetrator be remanded till the 14th of February, 2023 pending DPP’s legal advice.”

Vivour-Adeniyi who noted that perpetrators of such heinous crimes would be prosecuted, also called on parents to ensure their children and wards are cared for at registered and approved schools and day care centres in the state.

KanyiDaily had also reported how a 70-year-old man with four wives and 20 children was arrested for allegedly raping a 13-year-old teenage girl in his house in Zamfara State.