Paul Okoye of the music group, Psquare, has taken to social media to show off his new lover, Ivy Ifeoma, an Instagram model and influencer better known as Ivy Zenny. 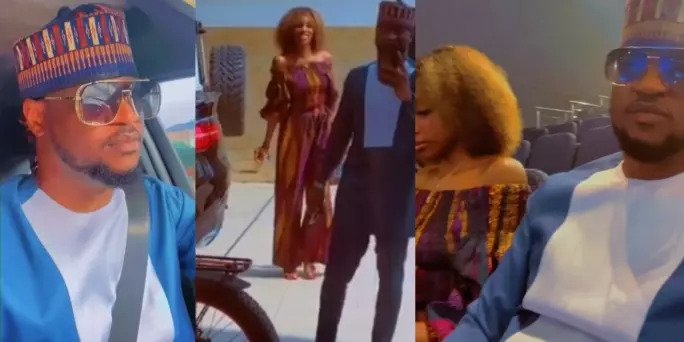 One year after separating from his wife, Okoye took to his Instagram stories on Sunday, December 11, to celebrate his 1st anniversary with a mysterious lady who she described as ”my beautiful.”

In the videos, the couple could be seen treating themselves to a meal after attending church together for their first anniversary as claimed in his post. 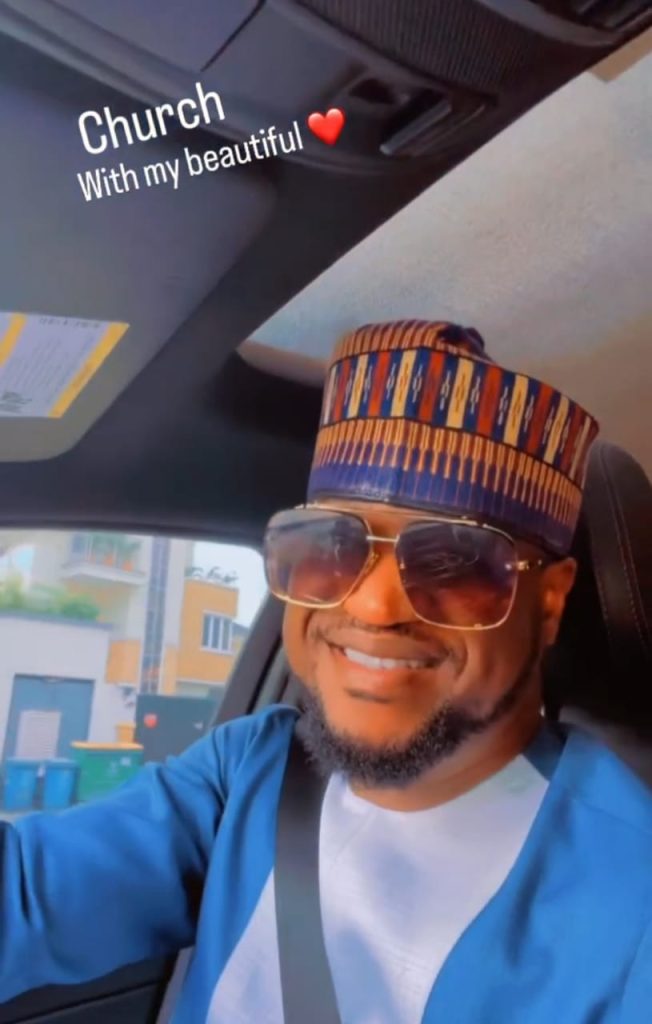 Paul Okoye’s new woman was identified as Ivy Ifeoma, an Instagram model and influencer known as Ivy Zenny, who also doubles as a digital creator, fashion, beauty, and lifestyle influencer.

A look through her Instagram page showed that Paul has been liking most of her posts as far back as January. Seems like the couple has been together for a while.

The influencer had even shared a loved-up video with the singer, revealing that she had planned to take him out on his birthday in November, but he ended up treating her to a lovely night out.

“Men will stain your white! The plan was to take him out on his birthday, but he took me.out instead! SMH!! Okunrin!!”, she wrote. This comes three months after Paul Okoye reunited with his estranged wife, Anita Okoye to spend some quality time with their children in the United States.