Italy’s most wanted mafia boss, Matteo Messina Denaro has been arrested by Italian police on Monday. 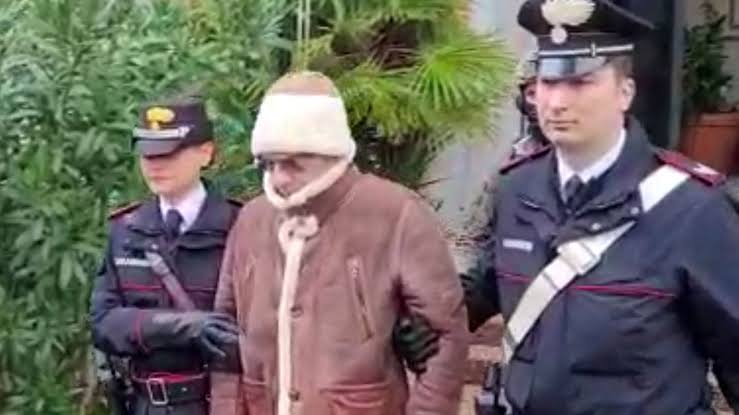 60-year-old Messina Denaro, who had been on the run since 1993 was nabbed in a private hospital in the Sicilian capital Palermo where he was undergoing treatment.

He had been sentenced in absentia to a life term for his role in the 1992 murders of anti-mafia prosecutors Giovanni Falcone and Paolo Borsellino.

Police said they detained him at Palermo’s “La Maddalena” hospital on Monday morning, in the city’s northern suburbs. Images on social media showed locals applauding and shaking hands with police in balaclavas as a minivan believed to contain the suspect was driven away.

Messina Denaro had been having appointments at the hospital for some time, Italy’s Ansa news agency reported, adding that police had secretly moved officers into the building overnight to safeguard other patients.

Italian news agencies said he is believed to be suffering from cancer.

Messina Denaro also faces a life sentence for his role in bomb attacks in Florence, Rome, and Milan which killed 10 people the following year.

Italian Prime Minister Giorgia Meloni hailed the arrest as “a great victory for the state that shows it never gives up in the face of the mafia”.

The arrest comes almost 30 years to the day since police arrested Salvatore “Toto” Riina, the Sicilian Mafia’s most powerful boss of the 20th century. He eventually died in jail in 2017, having never broken his code of silence.

“It is an extraordinary event, of historic significance,” Gian Carlo Caselli, who was a prosecutor in Palermo at the time of Riina’s arrest. The fact the arrest coincided with the Riina anniversary made it even more significant, he added.

However, he said Cosa Nostra had in the past shown its ability to survive the arrest of senior figures and regroup.

Police said in September 2022 that Messina Denaro was still able to issue commands relating to the way the mafia was run in the area around the western Sicilian city of Trapani, his regional stronghold, despite his long disappearance.

Messina Denaro, who comes from the small town of Castelvetrano near Trapani, is accused by prosecutors of being solely or jointly responsible for numerous other murders in the 1990s.

In 1993 he helped organise the kidnapping of a 12-year-old boy, Giuseppe Di Matteo, in an attempt to dissuade his father from giving evidence against the mafia, prosecutors say. The boy was held in captivity for two years before he was strangled and his body dissolved in acid.

In other news, Kanyi Daily reported that Iran executed a British-Iranian national, Alireza Akbari after he was sentenced to death on charges of spying for Britain.

According to the Iranian judiciary Mizan and the semi-official Tasnim news agency, Akbari, who was deputy defence minister under former president Mohammad Khatami until 2001, was a “key spy” for the British government. 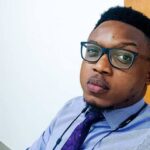 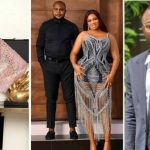