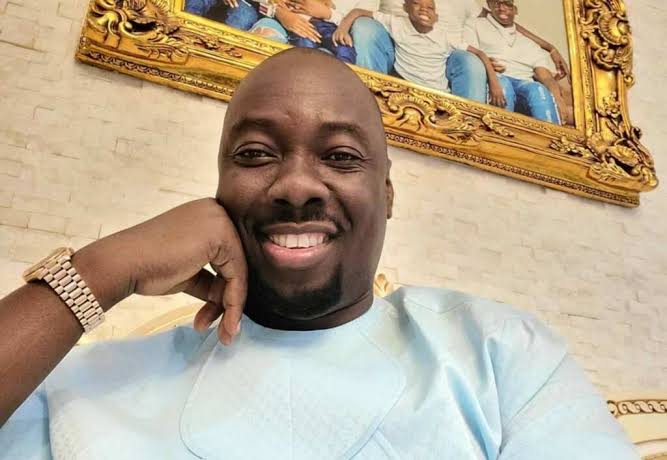 Portable disclosed this on his official Instagram story on Friday as he shared his chat with the businessman.

Portable had earlier ranted after music director, TG Omori, charged him $50,000 for a video shoot.

The singer had asked what a TG Omori shoot costs.

He was, however, shocked and protested as the video director replied to him “$50,000”.

In the chat, Obi Cubana had promised to sponsor the singer’s music with N3 million.

The billionaire businessman asked the singer if he should send the money in a bit or at once.

In response, Portable said he was okay with any of the choices as he trust the businessman.

Cubana said, “I wanna send you 3m support. Can I send 1m today and 1m tomorrow, and 1m Monday? Or the 3m together Monday?”.

Portable replied, “Send am Oga me I believe you”. 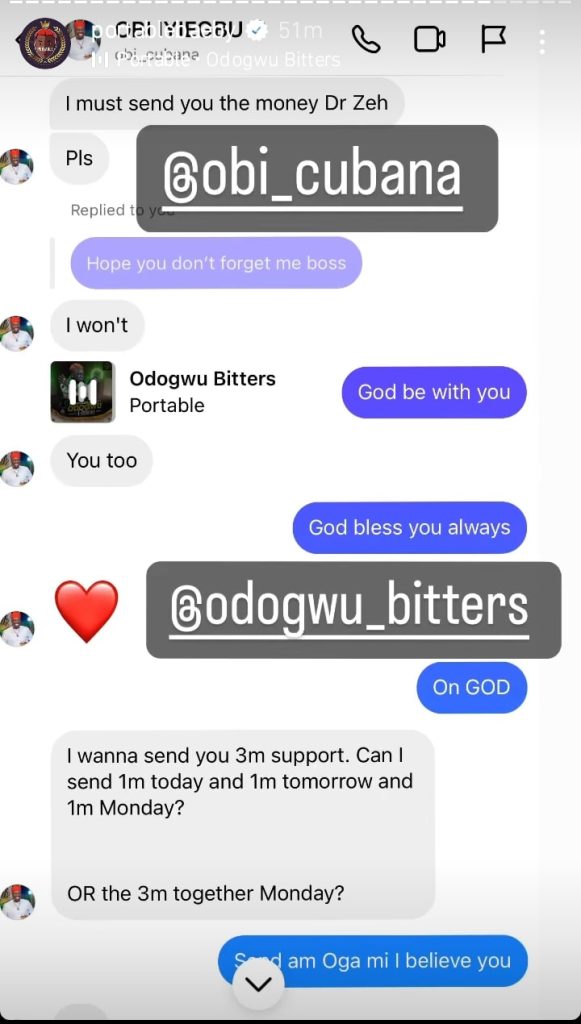 In other news, Kanyi Daily reported that Bingham University in Karu, Nasarawa State has issued a notice banning students from using smartphones.

The notice dated 18th January 2022 informed students that the decision was taken following violations of school policy regarding smartphone use.

READ:  God Told Me Naira Marley Is A Demon, His Songs Are Satanic – Apostle Chris Omatsola 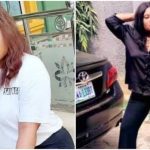 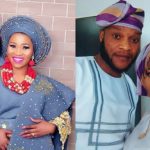