Kenya officials discovered the lifeless body of well-known LGBTQ activist Edwin Chiloba stuffed inside a metal box. His husband Jackton Odhiambo reportedly confessed to killing him because Edwin cheated on him.

Edwin, a celebrated model had his eyes gouged out, with preliminary police reports indicating that he died from strangulation.

He is being held at Langas police station in Eldoret, Uasin Gishu County.

“Apart from the eyes being gouged out, there were no physical injuries on the body, suggesting that the victim might have died out of choking,”

Police were pursuing a betrayal angle in the investigations, with Jackton suspected to have committed the act over jealousy. Jackton is said to have been in a relationship with Chiloba, his close friend, but “felt betrayed” after ending the relationship, Kapsaret sub-county police commander John Odhiambo told Citizen TV.

READ: Lesbian Woman Kills Her Lover’s Husband After He Caught Them Having Sεx In Anambra

Edwin and Jackton reportedly lived together as ‘husband and wife’ last year.

They also shared a girlfriend who has a baby for one of them.

READ: Jealous Gay Man Arrested For Stabbing Lover Who Cheated On Him With Woman

Jackton is suspected to have had the help of his two other friends in the murder, before stashing the body in a metallic box and later dumping the decomposing body along Kapsaret-Kipkenyo road in Kapsaret, Uasin Gishu County.

Alex Nyamwrya, the caretaker of the house where the two lived on Kimumu estate, said Jackton called on January 4 on plans to vacate the house.

“I received a call on Jan 4 from Chiloba’s mobile phone, but it was his friend Odhiambo on the line informing me that he was vacating the house,” said Mr Nyamweya in a TV interview.

He said when he visited the house, there was a sofa set and Jackton was to clean it before being refunded the deposit. The two, he said, lived together.

Detectives are pursuing the two suspects who were still at large and the vehicle used to transport the body.

“It is a matter of time before we arrest the two suspects who were spotted by neighbours loading a metallic box into a vehicle that was later discovered to contain the body of the late Chiloba,” added Mr Kimulwa. 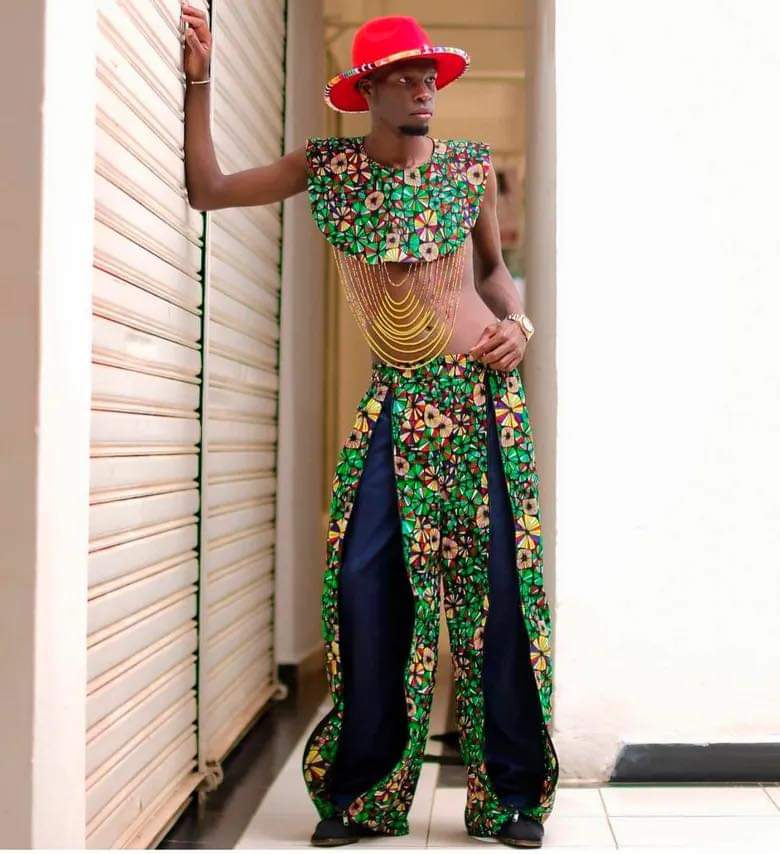 Meanwhile, Amnesty International-Kenya Executive Director Irungu Houghton demanded quick action, and called for a national debate on such killings, including that of university student Phyllis Jepleting, and the gouging out of Baby Sagini’s eyes.

“Gay rights activist Edwin Chiloba has been brutally murdered. Our opinions will filter his death as a hate-crime, grim murder or another example of a state that failed to protect its own citizens. We have to go beyond arresting serious criminals. Too many of us normalise prejudice, stigma, and violence.

“Sexism, ableism, and homophobia are rooted in destroying the autonomy and independence of human beings we think are different from us. Time to disrupt the normalisation of prejudice and pain in all our spaces,” Mr Houghton said.

Last year, Chiloba survived an attack in public by unknown assailants. He was badly injured in the face. The injuries included a large cut in his lips and bruises all over his body.

University of Eldoret student leader Evans Kipchumba said Chiloba was pursuing Apparel Fashion and Design and was set to complete his studies in April this year. “We know him as a social and outgoing person. His death remains a mystery to us,” said Mr Kichumba.

The case is being investigated.

READ: Please Judge Me On Thousands Of Hours On Television, Not My Being Gay Which I Don’t Apologise For – Erick Adame Begs Employers

Ikedi Ohakim: Attack On My Convoy Clear Attempt To Assassinate Me