Tennis superstar, Naomi Osaka has taken to social media to announce that she’s pregnant and expecting her first child with her boyfriend and rapper, Cordae. 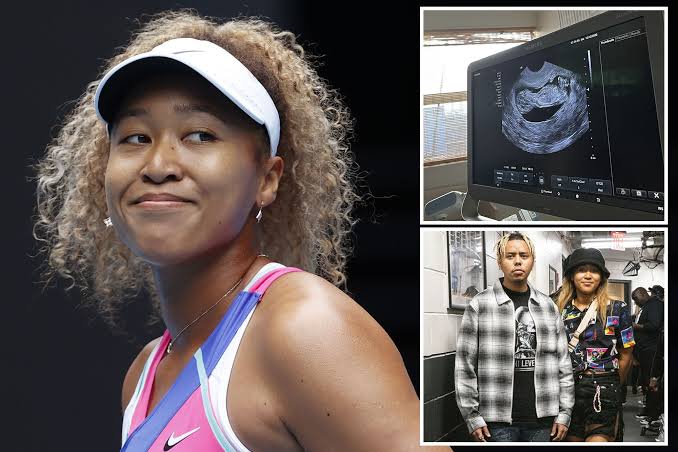 The four-time grand slam champion, who made the announcement via her Twitter page on Wednesday, January 11, will miss the rest of the 2023 season.

Sharing a photo of her sonogram, Naomi penned down a message in English and Japanese in the following slides, where she reflected on her next life chapter.

She wrote, “The past few years have been interesting to say the least, but I find that its the most challenging times in life that may be the most fun.

“These few months away from the sport has really given me a new love and appreciation for the game l’ve dedicated my life to. I realize that life is so short and I don’t take any moments for granted, everyday is a new blessing and adventure. I know that I have so much to look forward to in the future, one thing I’m looking forward to is for my kid to watch one of my matches and tell someone, ‘that’s my mom’ haha.

READ:  Pele Named 'Secret Daughter' In His £13million Will Despite Denying Her All His Life

Can’t wait to get back on the court but here’s a little life update for 2023. pic.twitter.com/GYXRnutU3I

Naomi made the announcement three days after it was revealed that she would miss the 2023 Australian Open, having previously won the title in 2019 and 2021.

The tennis superstar who went public about her relationship with Cordae in 2019, plans to return for the Australian Open in 2024.

KanyiDaily had reported how Naomi Osaka became the new world number one in tennis after beating Czech Petra Kvitova in a dramatic final to win the Australian Open. 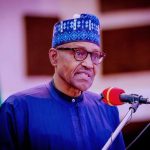