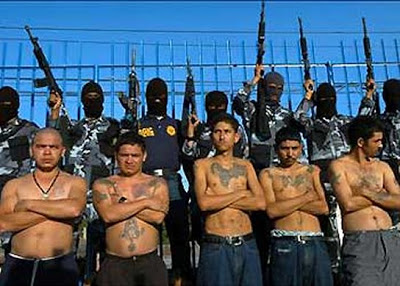 The high mortality rate in Mexico’s drug war has seen women progress quickly in the shadowy underworld of the cartels and they are increasingly taking on key management roles, a new book says.
“Female Bosses of Narco-Traffic,” by Arturo Santamaria, a researcher at the Autonomous University of the State of Sinaloa, traces the ascent of women in drug trafficking organizations. “The narco-traffickers will become stronger as a result of this,” wrote Santamaria. “They will be more difficult to fight because the women appear to be acting smarter.”…Hmmm thank God you know. What a man can do, a woman will do a thousand times better…..Continue to read the full story. 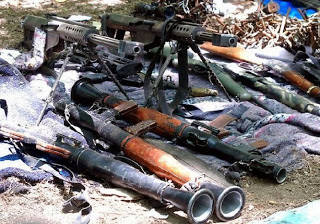 An estimated 50,000 people have been killed since 2006 in a government crackdown on organized crime that has set off turf wars among rival groups even as they fight off the Mexican military’s counter-narcotics units.

Santamaria said the dead have been mainly males belonging to the cartels, which has led to a changing of the guard with younger men and women rising to the top of drug trafficking organizations.
“Widows, daughters, lovers and girlfriends of the men, who are part of the same criminal families,” have had to lend a hand, he said.

Interviews with researchers and journalists reproduced in the book tell their story.
“After they killed my father, my brother remained,” recalls one of these women. “But he was gunned down in the most recent shootout, and now I have taken the reins.”

In the northwestern state of Sinaloa, Mexico’s main poppy and marijuana producing region and home to leading drug lords, many young women grew up around the business.
“They absorbed it from the time they were girls. They know what it is and how it works,” said Santamaria.

Women were initially recruited into the business to extract juice from poppy, a delicate process requiring gentle handling.

“After that, they started transporting drugs, laundering money and engaging in so-called narco-diplomacy,” using their charms to corrupt government or police officials, said Santamaria.
“Later, they started getting involved in operations,” he said.
They learned how to manage people, run operations and move money, skills that ultimately prepared them to take over entire operations.

As of October last year, 46 female cartel leaders have been arrested by Mexican authorities, according to the country’s attorney general’s office.
In the United States, 2,143 Mexican women have been arrested over the past decade for involvement in drug trafficking.

Santamaria said women act with more caution and use deadly force more sparingly than men.
“Maybe this is because they are mothers and have children,” argued the researcher, while cautioning that younger women were apt to be as bloodthirsty as men.

Zetas, the dominant cartel in western Mexico, has recruited women as hired killers more actively than other cartels. Unlike the Sinaloa cartel, which prefers to stick within known families, the Zetas hire all over the country.

Manuel Clouthier, a businessman and politician from Sinaloa, said he believed women in the drug trafficking business were more responsible, more loyal and, therefore, more effective.
And he warned that the rise of women augurs ill for the war on drugs.

“It used to be that mothers told their sons and husbands to leave the business or not get involved in it,” said Clouthier. “But if the mother is the one who is already involved, she’s not likely to be the one to tell a son: Don’t get involved!” 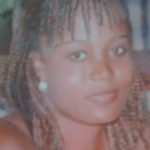