A Military Court in Abuja has convicted a former commander of Operation Lafiya Dole, Major-General Olusegun Adeniyi, and demoted him by at least three years. 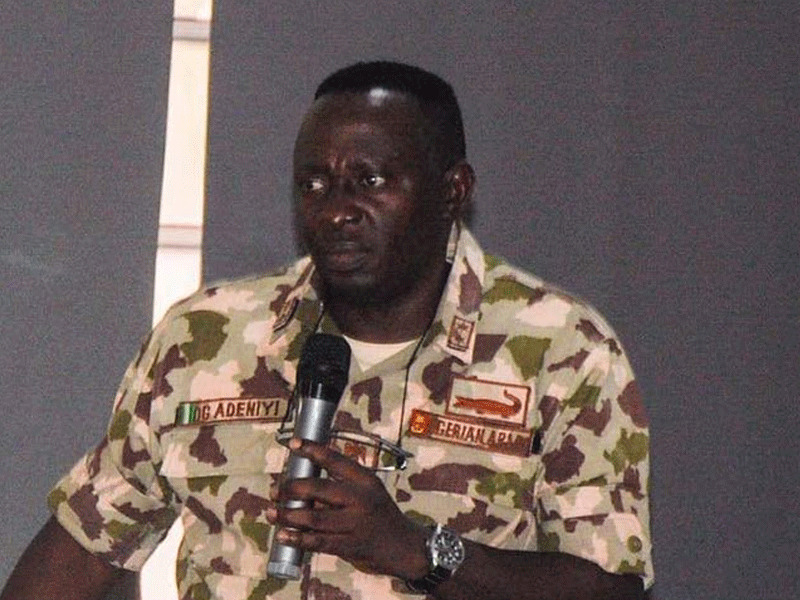 News Agency of Nigeria (NAN) recalls that in March, Gen Adeniyi was seen in a viral video complaining about lack of military equipment to combat Boko Haram insurgents in the North-East had gone viral online.

In the video, Gen Adeniyi also complained that insurgents were outgunning troops, and that intelligence failure was responsible for an attack by insurgents that claimed dozens of soldiers.

Military authorities, who were embarrassed by the revelations, removed Gen Adeniyi from his command position and transferred him to the Nigerian Army Resource Centre in Abuja.

The Nigerian Army subsequently filed charges of military social media guideline violations against him at the court martial in Abuja.

Ruling on the matter on Monday, the military tribunal found Gen Adeniyi guilty of violating military social media guidelines and ordered that he be demoted by at least three years.

Adeniyi’s military aide, Tokunbo Obanla, who was prosecuted alongside the general, was also found guilty and sentenced to 28 days in jail with hard labour.

Obanla, whom Adeniyi said was in possession of his phone at the time of the incident, reportedly admitted to posting the video on social media in error.

Both convictions are subject to confirmation by the military board before they can take effect. Adeniyi’s lawyers said they will appeal against the tribunal judgment before higher military authorities.

KanyiDaily recalls that General Adeniyi had claimed that Boko Haram is not a formidable force, boasting that the Nigerian Army can defeat the insurgents in 15 minutes if they are provided the necessary logistics. 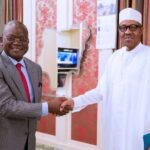 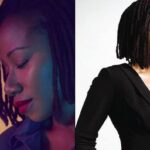