Menu
Interesting, Read!… Quite a lot of guys have different views about Abuja single babes, especially the rich ones. Some of these rich babes are doing excellently well in their jobs and businesses, in fact some of them live large, own properties and cruise in fleet of cars. Call them big and sophisticated babes and you are not far from it. 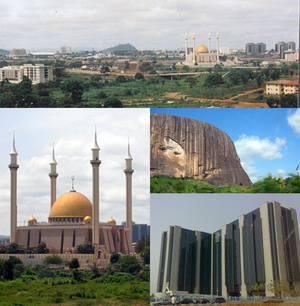 However most Abuja guys are aware of this and have taken full advantage by dating them. Unfortunately, a lot of these babes have fallen victims to some of these gold diggers and have paid dearly for it. 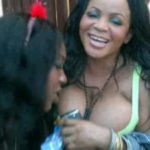 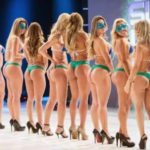