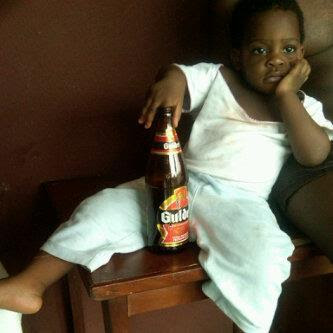 THE dream of any worthy parent is to grow old and die peacefully in the hands of a worthy son.
This dream was a mirage not in the case of Alhaji Abubakar Magaji, who was beaten mercilessly with a fire-wood to the point of death by his own biological son, Hassaini Magagi.
The cruel son, Hassaini Magagi, 23, did not also spare his mother, Hajia Hajara Magagi that night. He also brutalised her to until she went into a coma…..continue reading
The mother was reportedly responding to treatment in a medical centre in the community.
The calamity in Magagi family had gone through the entire Santolo Village in Dawakin Kudu Local Council, which is about 50 kilometres from Kano metropolis. Hajia Hajara cry for help woke everyone in the community, who eventually rescued her from the “killer son,” only for the Good Samaritans to discover that Hassaini had already killed his own father. He has since been arrested by the police.
Confirming the incident, the Police Public Relations Officer in Kano ASP Musa Magaji Majiya said the suspect would soon be transferred to criminal department for interrogation and subsequently charge to court.
The Police also confirmed that Hassaini had admitted responsible for the murder of his father and beaten of the mother but could not give reasons he embarked on the gruesome mission.
The Guardian learnt that “Hassaini Magaji is a drug addict even though he has not been found committing any violence in the community.’
Source: THE Guardian 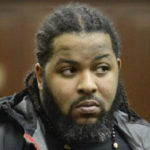 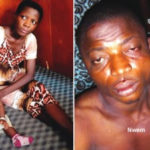