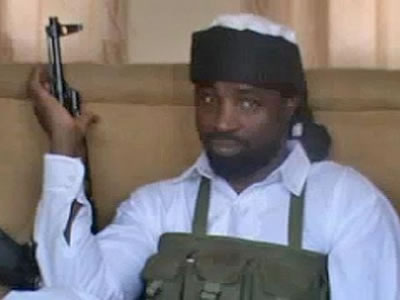 THE Boko Haram Islamic sect which has been terrorizing some states in the North, particularly Borno, has on Monday agreed to a ceasefire or lay down their arms for peace to prevail. The agreement was reached after a group suspected to be members of the sect claimed to have held a closed door meeting with the Borno State governor, Alhaji Kashim Shettima, other top government officials and religious leaders from the state.

”after due consultation with the leader of the sect, Shiekh Abubakar Shekau, as well as intervention and pleading from respected individuals and groups in the state, they have all come to terms and agreed to lay down their arms, but insisted that, government should immediately release all their members from custody unconditionally, rebuild their places of worship, and compensate them, among other demands.”

The federal government has said that it will scrutinize the conditions given by the Boko Haram sect for its unilateral ceasefire before making any comment.

A top presidency official, who refused to be mentioned on the grounds that he was not authorised to speak on the matter,said yesterday that government was not in a haste to accept the sect’s offer.

“From our experience,” he said, “the sect is not reliable and their words cannot be taken on its face value. All facets of governmental apparatus would be consulted before a final decision is taken on the matter. We are not in a hurry to jump at their offer. But I can also tell you that government has not taken a formal position on the development.” 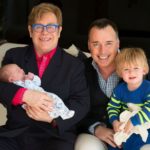 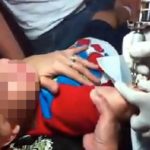