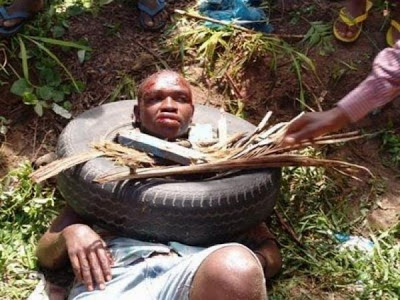 Villagers in Bolivia’s southern highlands buried a man alive in the grave of the woman he is suspected of having molested and murdered, an official said Thursday.
Police had identified 17-year-old Santos Ramos as the possible culprit in the attack on 35-year-old Leandra Arias Janco Sunday in a Quechua community near the municipality of Colquechaca, said Jose Luis Barrios, the chief prosecutor in Potosi province where the community is located.
Enraged, more than 200 community members seized Ramos and buried him alive alongside his alleged victim Wednesday night, according to Barrios. He said residents on Thursday blocked the road to the community, preventing police and prosecutors from reaching it.
A local reporter for an indigenous radio station, who would only speak on condition of anonymity for fear of reprisals, told The AP that Ramos was tied up at the woman’s funeral. Mourners threw him into the open grave, placed the woman’s coffin in it and filled the grave with earth.
Colquechaca is a town of 5,000 inhabitants located 207 miles (333 kilometers) southeast of Bolivia’s capital, La Paz.
Also in Potosi, residents of the Quechua indigenous community of Tres Cruces on Wednesday stoned to death a suspected thief and burned his accomplice alive, Barrios said. The official said the two had earlier robbed a car and killed its driver.
Lynchings sometimes occur in rural and poor parts of Bolivia where police and other authorities are scarce. 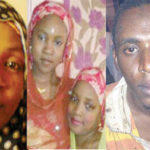 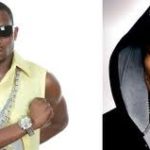