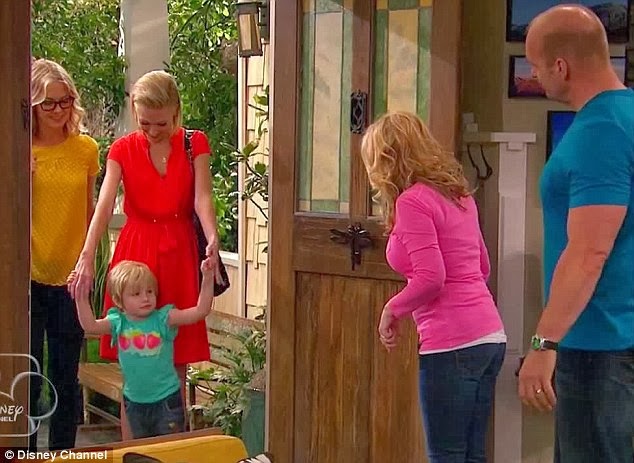 Last weekend, Kids’ oriented TV network, Disney Channel, introduced its first-ever openly gay couple on the family series, Good Luck Charlie in an episode that made the lifestyle look perfectly normal.
In the groundbreaking episode, parents Amy and Bob Duncan, played by Leigh-Allyn Baker and Eric Allan Kramer, set up a playdate for their preschooler Charlie (Mia Talerico) and one of her new friends, who, it turns out, has two mothers.
Already, the introduction has met strong opposition from conservative watch groups, who are accusing Disney that it plans to corrupt children with LGBT content.
But Disney maintains the episode was developed to be “relevant’ to kids and families around the world. That the characters were meant to reflect today’s world, as many viewers are young children with same-sex parents.
Meanwhile, former Disney child star, Miley Cyrus is so excited with the introduction. Her statement:

‘I commend Disney for making this step into the light of this generation. They control…so much of what kids think! Life isn’t bright sets & wardrobe & kids becoming superstars! This is INSPIRING.’

Would you let your kids, or little siblings watch? 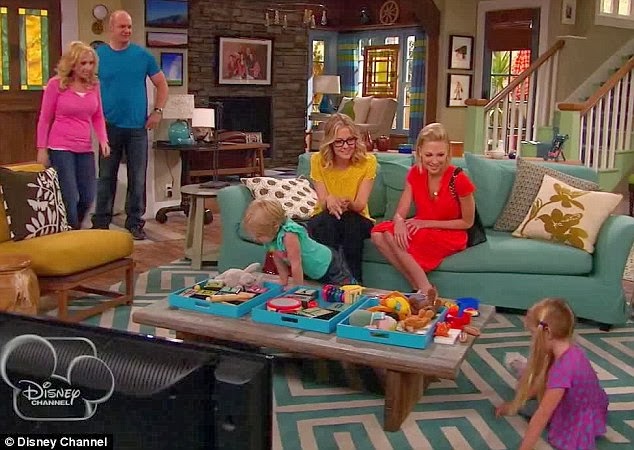 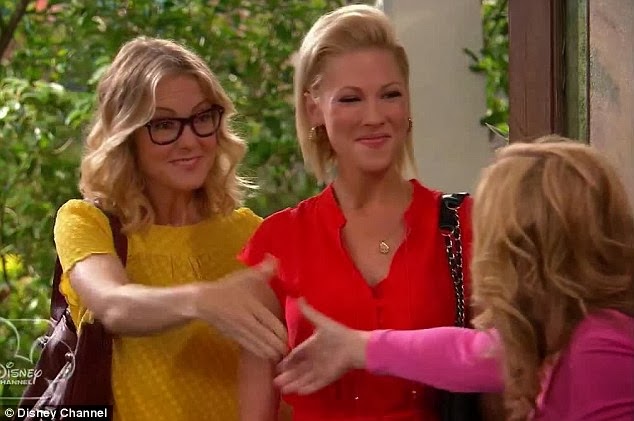 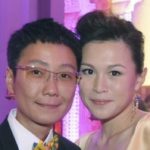