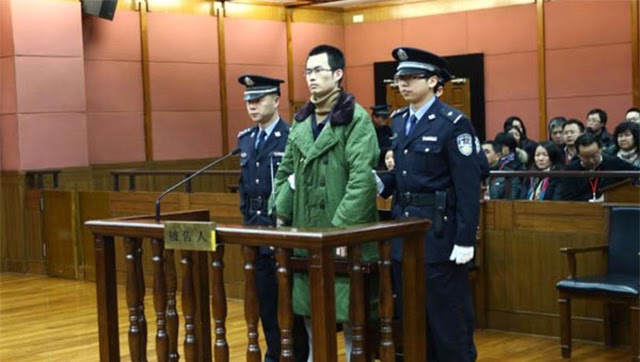 A Fudan University student who killed his roommate by poisoning him and insisting it was ‘an April Fool’s joke’ gone wrong was sentenced to death at Shanghai No. 2 Intermediate People’s Court this week.
The postgraduate medical student Lin Senhaou, 28, was arrested in April 2013 when his roommate, Huang Yang, fell ill after drinking from a water dispenser in his dorm room and died several days later due to organ failure caused by poisoning.
Lin told police that he’d stolen the toxic chemical N-Nitrosodimethylamin from a lab at Zhongshan hospital and dropped around 50 milliliters into the water dispenser the two shared in their dorm room.
Prosecutors said that Lin should have known the amount was fatal, and believe that he intended to kill his roommate because he stayed silent as Huang’s condition worsened.
Huang became sick after drinking the poisoned water on April 1, and died 15 days later. Lin didn’t immediately confess his involvement until he was detained on April 12, when he told authorities that the poisoning was a spur-of-the-moment act after hearing Huang’s talk about April Fool’s Day.
“April Fool’s was coming, and Huang Yang said he planned to play tricks on others, so I thought, fine, I will give you one first,” Lin told the court. “I heard Huang drinking water from the dispenser. He took a mouthful of water and spat it out,” Lin said.
Although he heard his roommate vomiting, he didn’t say anything to him out of fear of getting in trouble.
“I pretended to be asleep because I was afraid he would ask me about the water.”
Huang’s father hoped Lin would receive the death sentence, as he previously told Shanghai Daily—”a life for a life”. 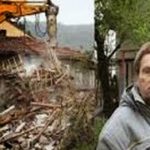 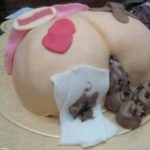