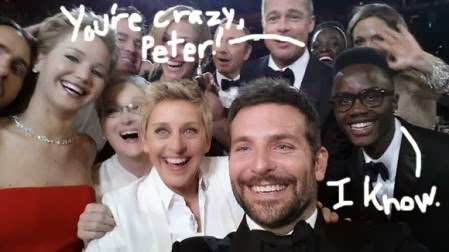 Wendy williams blasted Lupita Nyongo’s brother Peter on her show saying  he has an annoying attitude and its not funny how he photo bombs. She said he took Lupita’s shine in the Ellen DeGeneres selfie which has been retweeted over 2 million times and has made the boy an instant social media star.
According to Wendy, it was Lupita’s day and moment and Peter wasn’t supposed to be anywhere close to her. Like the families of other Oscar nominees who were clearly not seen. She also compared him to Penelope Cruz’s sister who wasn’t known until later years, therefore she advised him to go back to college where his a freshman at Stetson University in DeLand, Florida.
Wendy also showed some pictures of him being a freakie,….Lolzzz, Wendy should chill biko..besides she would do same if her sister sudddenly becomes a media start over night…. find Peter’s celeb selfies when you continue… 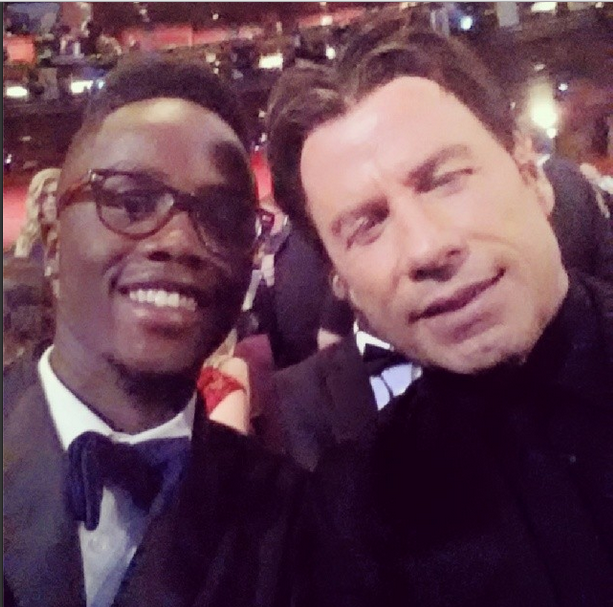 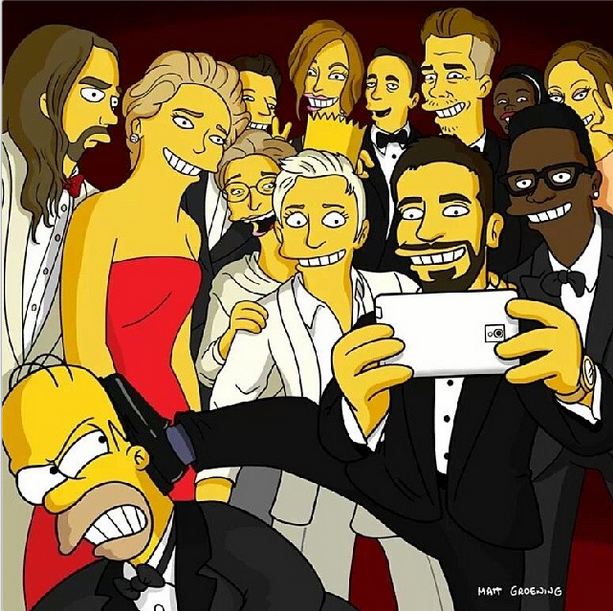 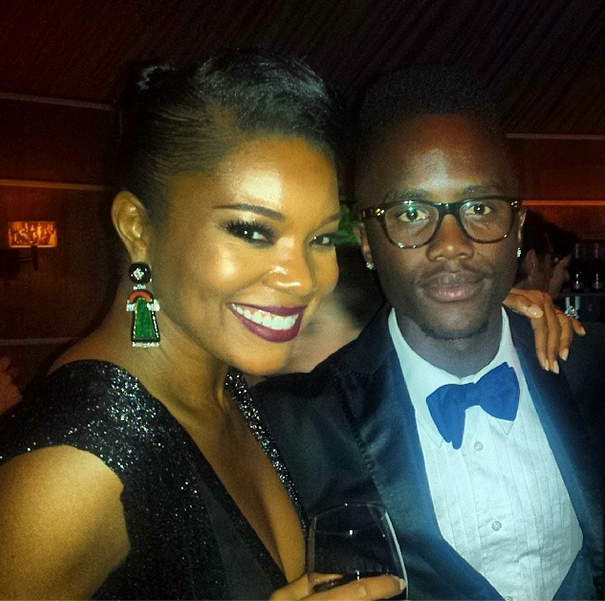 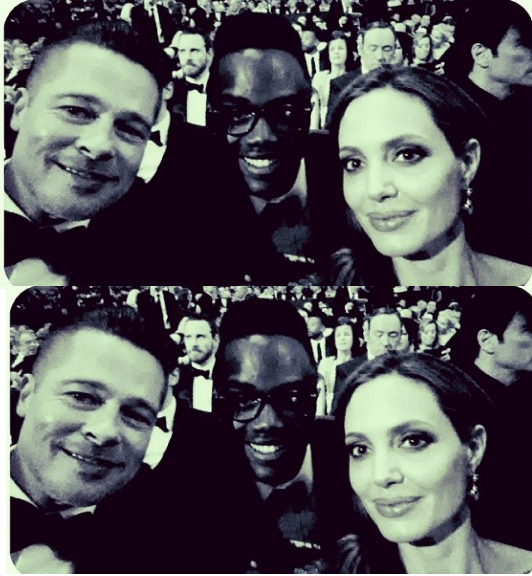 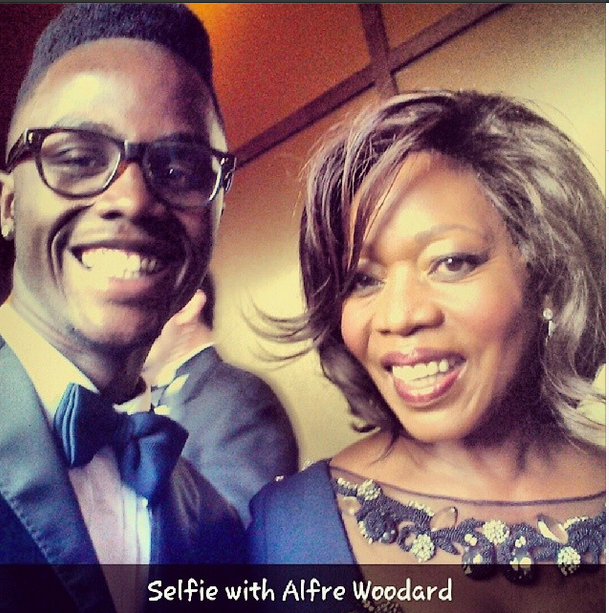 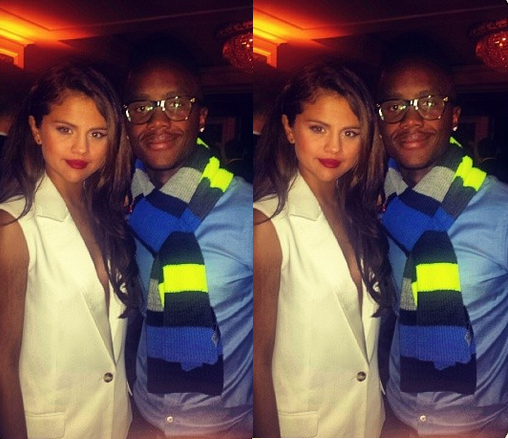 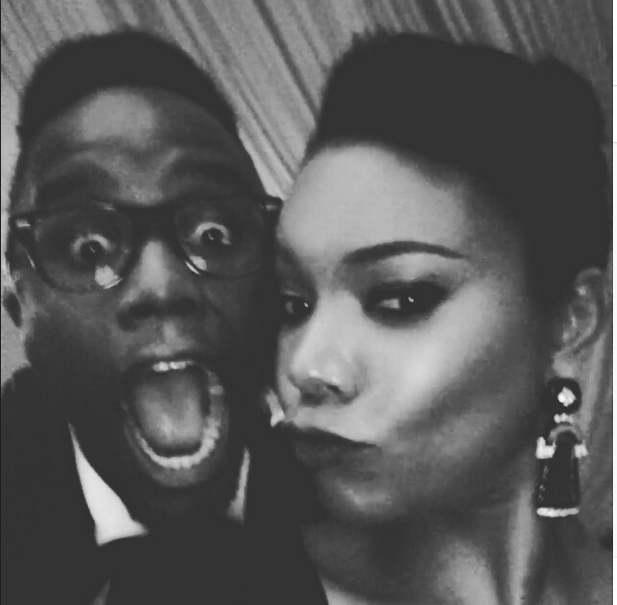 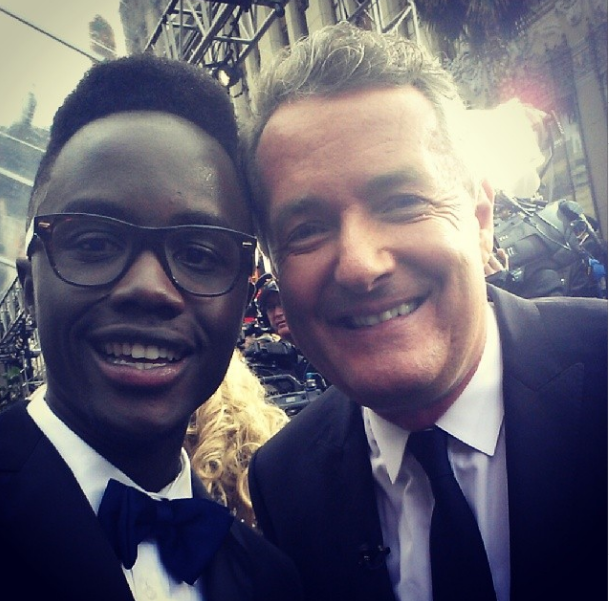 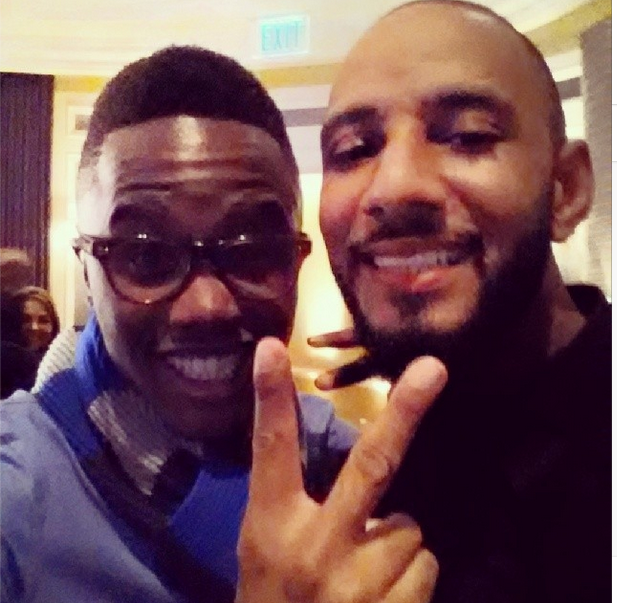 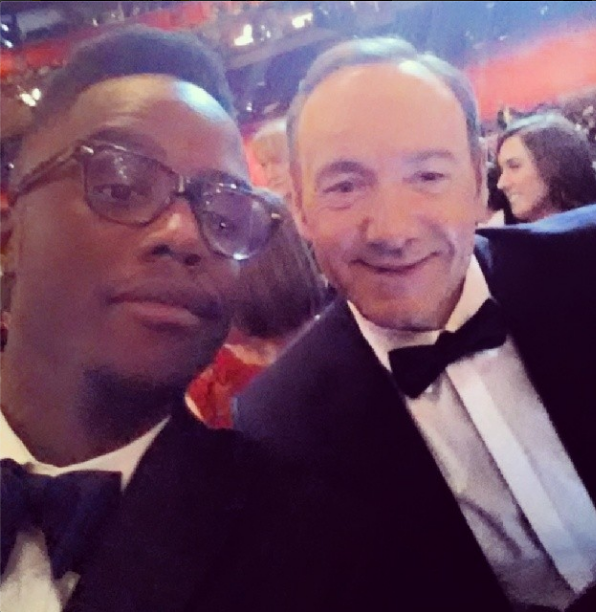 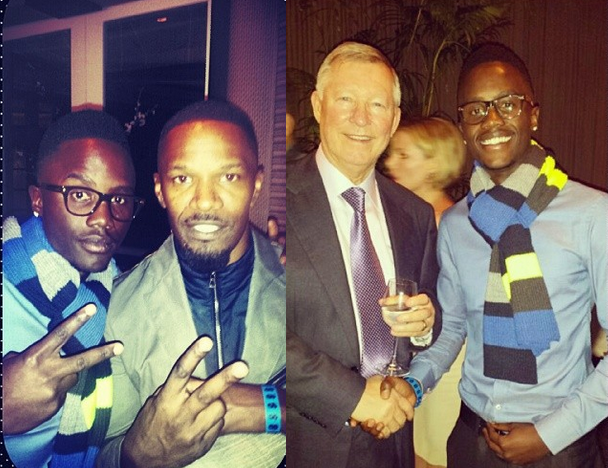 With Jamie Foxx and Alex Ferguson 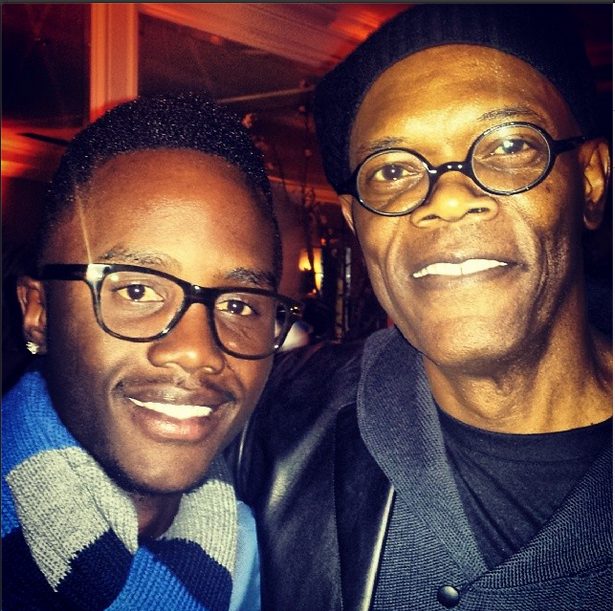 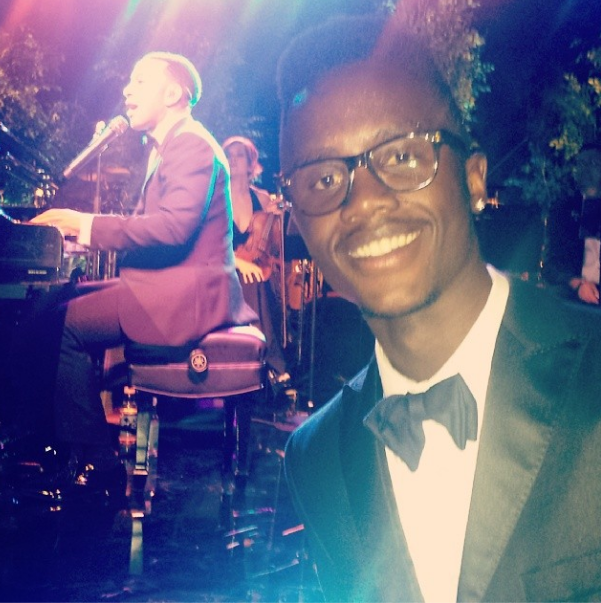 VIDEO: Checkout what this 15-year-old builds from scouring trash bins for parts.