Officials in Texas today announced that a second health care worker who treated the first person diagnosed with Ebola in the US has tested positive for the deadly disease. In a statement released early Wednesday morning, the Texas Department of State Health Services said that the worker “reported a fever yesterday and was immediately isolated” at Texas Health Presbyterian Hospital in Dallas. 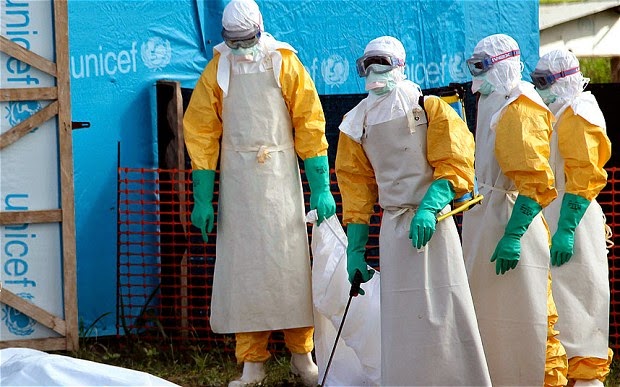 Today’s announcement comes after another nurse at the same hospital was diagnosed with Ebola, which marked the first known transmission of the disease in the US. Both workers were providing care for Thomas Duncan, who died from Ebola after returning to the US from a trip to Liberia.

Officials said yesterday that the first health care worker, 26-year-old Nina Pham, is receiving treatment and in good condition, though it remains unclear how she contracted the disease, which spreads through direct contact with the body fluids of an infected patient. The second worker, who has not been named, has been interviewed to identify any others who may have been exposed, and those people will be monitored.

In a statement issued today, the Center for Disease Control and Prevention (CDC) described the second diagnosis as a “serious concern” and said that confirmation testing is underway at its laboratories.

“As we have said before, because of our ongoing investigation, it is not unexpected that there would be additional exposures,” the agency said.

Tom Frieden, director of the CDC, said earlier this week that the diagnosis of the first health care worker suggested a clear “breach in protocol.”

“It is certainly very concerning, and it tells us that there is a need to enhance the training and protocols and to make sure that the protocols are followed,” “The protocols work. We have decades of experience caring for patients with Ebola, but we know that even a single lapse or breach … can result in infection.” 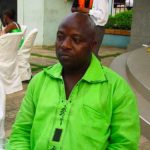 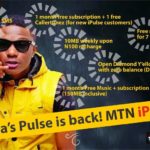