Menu
Bobbi Kristina Brown, the daughter of Whitney Houston, who has been in coma for almost 3 months has been moved to a rehabilitation centre from a hospital in Georgia. 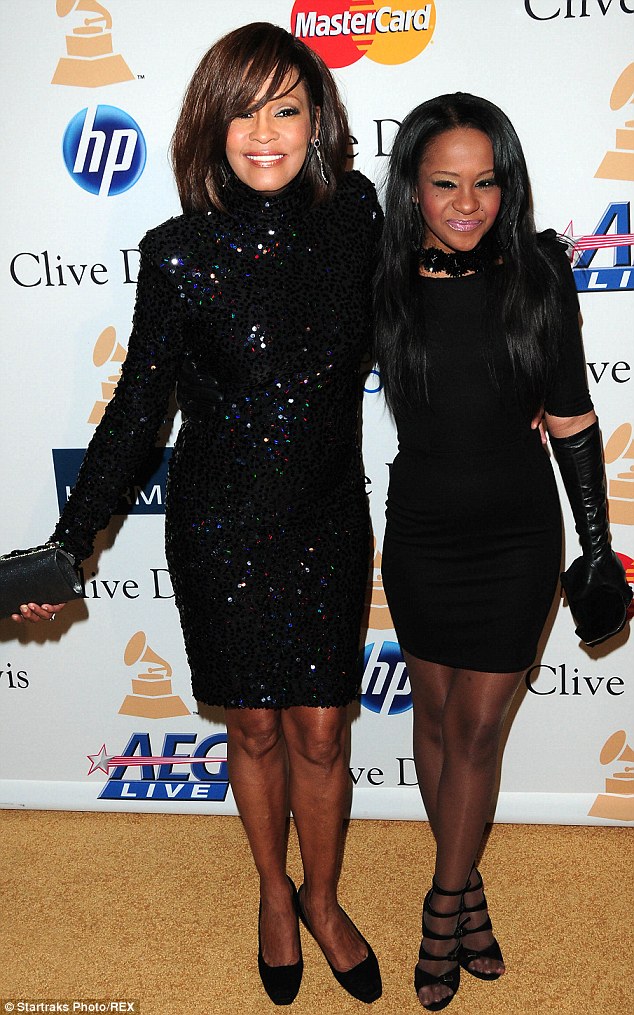 It comes almost two months after the aspiring singer was found face down and unresponsive in the bathtub of her home near Atlanta.

Her family moved the 22-year-old to an undisclosed rehabilitation center, even though the young woman remains on life support.

Doctors at Emory attempted to slowly remove life support to see if Bobbi responded but unfortunately it was to no avail and sources have confirmed she is in the same non-responsive state she’s been in for weeks.
The new facility is said to be better for long-term care.

Bobby reportedly remains confident that his daughter can come out of the coma even though doctors have told the family to prepare for the worst.

R&B star Bobby ‘wants god to make the decision’ of whether to take his daughter off life support and is ‘devastated’ that he is going to have to make this decision about his child. 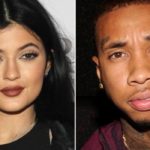