Lagos State Police Command has invited Nollywood actress, Kate Henshaw and her cleaner for questioning following an attack on the latter two days ago. 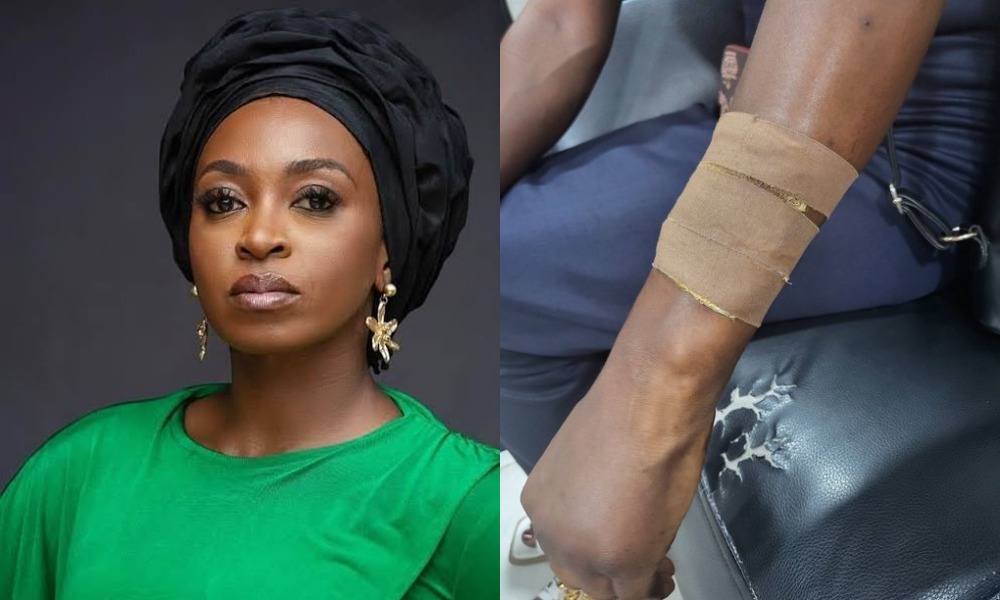 On Wednesday, the 50-year-old actress had called out a popular pharmacy in Lagos for declining to give first aid treatment to her staff who was stabbed with a knife on her hand by criminals.

In the post shared on her Twitter page, Kate revealed that her cleaner was stabbed on her way to work and the ”Mopheth Pharmacy” her staff went to for treatment rejected her because they do not treat knife wounds.

Giving an update on the matter on Thursday, the actress said that she and her cleaner were invited to the police station by the DPO Taiwo Oyewale who wanted to know about the incident that occurred the previous day.

Sharing a photo of her cleaner’s arm wrapped in bandages, Kate tweeted: “UPDATE on the knife attack on my domestic staff yesterday.

“Today my staff & I went to the Bar Beach police station on the invitation of the DPO Taiwo Oyewale who wanted to know about the incident that occurred yesterday via my tweet.

“After she was stabbed in front of some people who saw the whole incident but offered no help, a mobile police man then took her to Mopheth Pharmacy on Adeola Odeku (so it was not a hospital/clinic she went to as she told me on the phone). She showed her wounds & asked for help.”

“They said they don’t treat wounds but that she could buy the items she needed. She then asked them that if she bought, who would help her with the stuff she was told she could buy…no response. She was then helped to a hospital where she got treatment.”

“While at the police station, an officer was sent with my staff to invite someone from the pharmacy to tell us what occurred. They refused to come to the station, that the people on duty today were not there yesterday (no problem.”

“I drove to Mopheth Pharmacy in order to speak to the manager, Mrs Oyewole. I asked her why they did not offer first aid at least to someone in need of help, she said they are not trained to give first aid, only to sell medicine.”

“My question now is & forgive me if I sound stupid, if you are the nearest point of help, point of contact that one can reach to get help, you will not be equipped to do so?? Only to sell medicine? Even to offer temporary relief?”

UPDATE on the knife attack on my domestic staff yesterday..
A thread:
Today my staff & I went to the Bar Beach police station on invitation of the DPO Taiwo Oyewale who wanted to know about the incident that occurred yesterday via my tweet. pic.twitter.com/gmk0TL8DJy

READ:  Atiku Insists And Reveals Why He Will Sell NNPC To Nigerians If Elected President 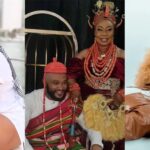 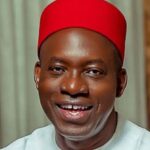