Menu
Am sure you all know that Today is Lagos City Marathon. 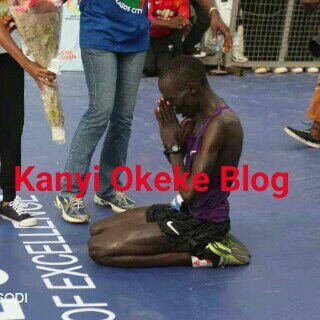 Well the marathon is over and Kenyan Runner Abraham Kipton was the first to brace the tape.
He won $50,000.

Abraham Kiptum of Kenya beat other top marathoners across the world to win the first Access Bank Lagos City Marathon Saturday at a time of 2 hours, 16 minutes, 21 seconds (2:16:21).

Meanwhile the first Nigerians to cross the finish line came 7th and 9th positions respectively and over 10,000 people participated in the race.

Emmanuel Gyan was the first Nigerian to cross the finishing line, but came 7th position overall.

The Kenyan, Kiptum with bib number 341, will pocket the sum of $50,000 for winning the tournament, while the Nigerian, Gyan from Plateau State, will be given the sum of N1 million for his effort.

Halima Huseen Kayo of Ethiopia emerged winner of the female category. She is going home with $50,000. 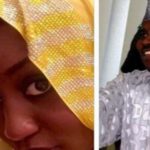 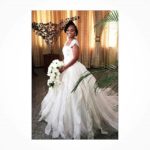