Menu
A father and son could be going to jail together as they face criminal charges of an alleged sexual assault that occurred during college campus orientation.

Shawn Childs Sr. and his son, Shawn Childs Jr. were visiting Illinois State University for “Preview”. It’s a 50 year tradition at ISU where incoming students, along with their parents, register for classes, meet other students, and tour the campus.

To experience campus life, the incoming students were allowed to stay on campus in a dorm room for 2 days. The students are on one floor while the parents are on another floor.

On Tuesday, around 10:00 or 11:00 p.m., Childs Sr. offered to buy liquor for the under aged teens. He bought the incoming freshman liquor and brought it back to campus.

When he returned with the liquor, a woman claims she witnessed Childs Sr. place a pill in her drink before she drank it. 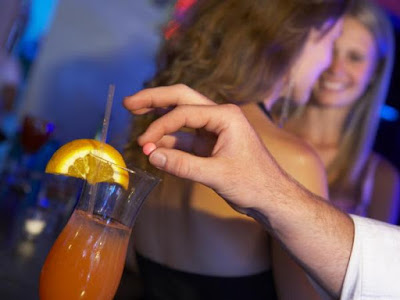 Not feeling well, the victim returned to her room. What happened next was a nightmare!…..More details when you continue…..

According to the Pantagraph, the woman claims that Childs Jr. followed her to her room and sexually assaulted her twice. The victim claims she tried to leave but Childs Jr. blocked her from leaving. 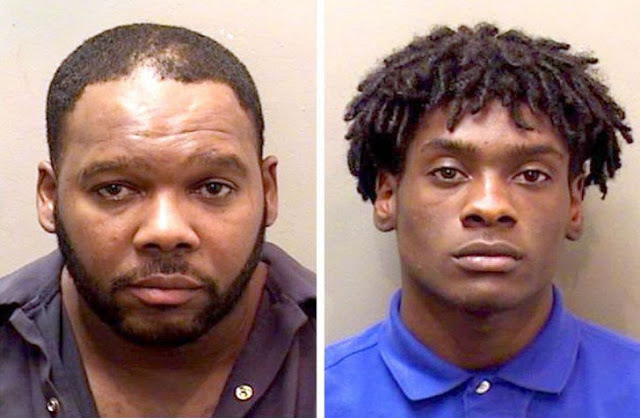 The victim reported the crime the next day. The police allege that Childs Jr. admitted that the victim was “messed up” when the incident occurred.

As father and son were boarding the train, attempting to return home, they were arrested Wednesday at Uptown Station. 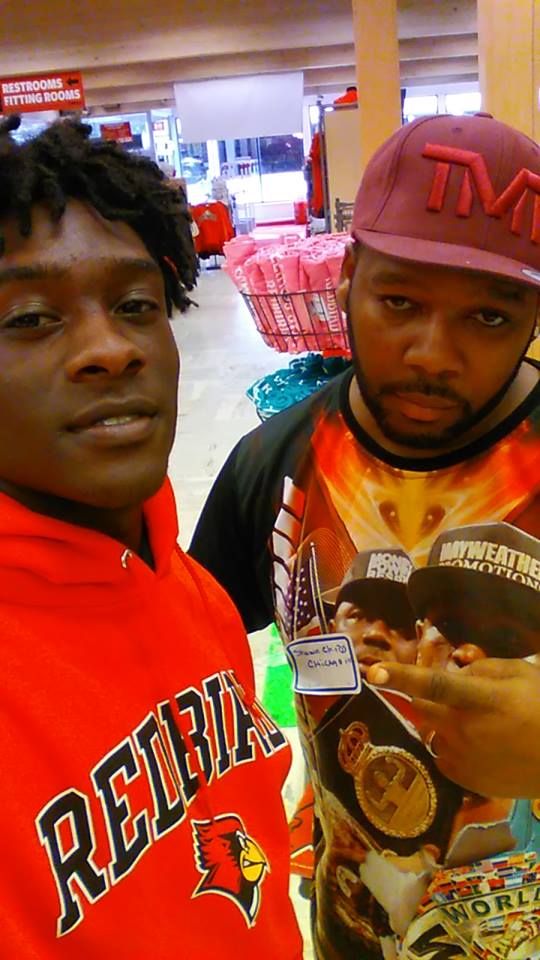 Authorities reported that Childs Sr. had 22 ecstasy pills in his pocket the the time of his arrest.

Childs Jr. is being held in lieu of $10,035; his father must post $20,035 to be released. The son has no prior criminal record, but his father has previous convictions for attempted murder, domestic battery and unlawful use of weapon, according to Ghrist.
A July 29 arraignment is scheduled for both men. 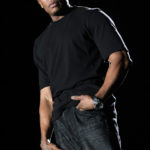 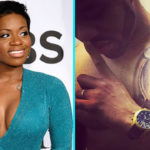