Menu
Iyanya has parted ways with his best friend Ubi Franklin and has moved to a new record label with a new  management. 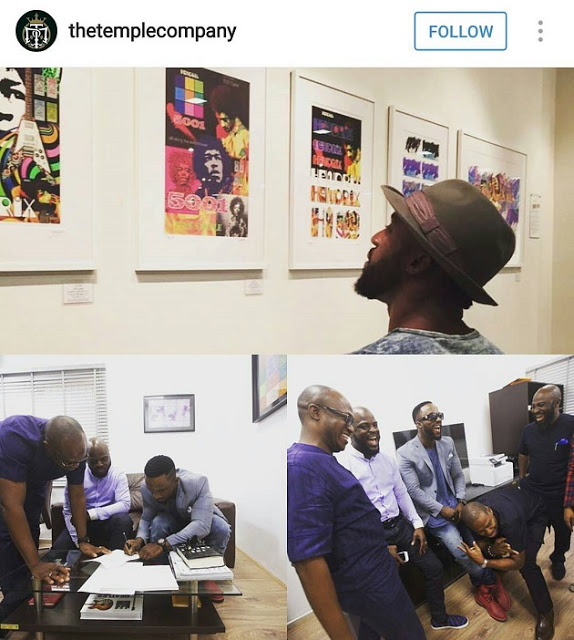 “Dear fans, I am pleased to announce that I have now signed on with Temple Management Company. About a year ago, Ubi and I discussed options to diversify our business interests and creative visions and we both agreed that we would explore all avenues open to us. So much has happened since and I have now completed work on my new album which will be released under a new record label.

With both @thetemplecompany and the new album, I am now embarking in a direction which will not only bring you the same quality, verve and energy that you have become accustomed to, it will take things to the next level. Ubi remains my brother and we both look forward to this new phase of our careers. God bless you all.”

The former best-friends insist they still remain close and loyal to each other as they’ve always been – but the growing tension in their relationship has become more apparent with this new move by Iyanya. 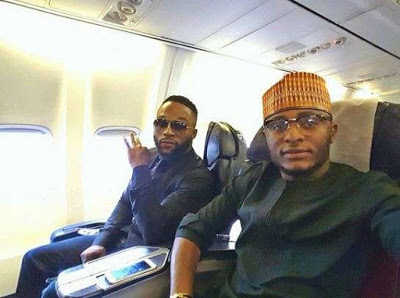 Barely minutes after Iyanya announced his new signing with Temple Management Company, former partner, Ubi Franklin has congratulated him, ruining any speculations of a feud between the two. 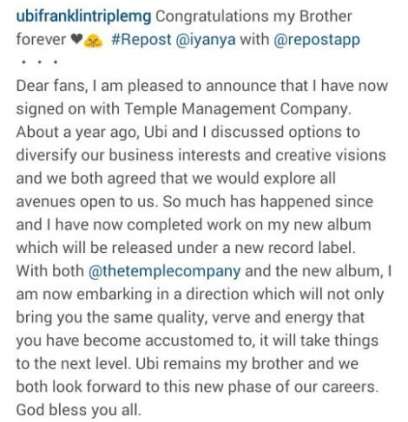 Its unclear if the label actually belongs to Iyanya who has expressed plans to floating his own record label, but Ubi who has confirmed his support of the singer’s plans, made sure to repost the Instagram post and as well as congratulate him. 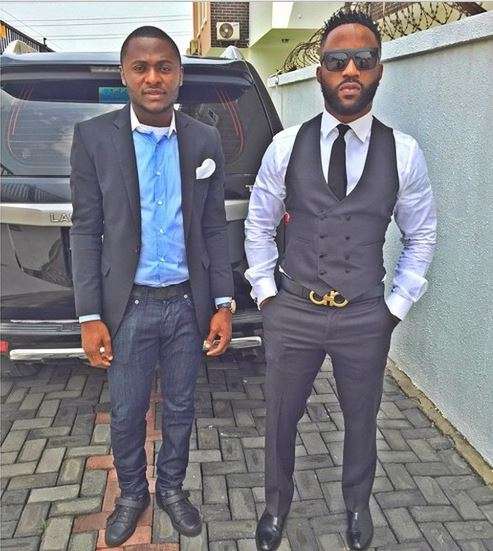 It was earlier that the business partners have been having several issues ranging from  finances, booking and appearance fees, to include taking some crucial decisions on the artistes the label houses and the label itself. Iyanya, was reprotedly not okay with how Ubi Franklin, was handling the finances of the label.
Iyanya, was also said to be very upset over the exot of two of the label’s artistes in the person of Emma Nyra and Baci, with Baci’s exit being more painful as he has been friends with Iyanya for several years. 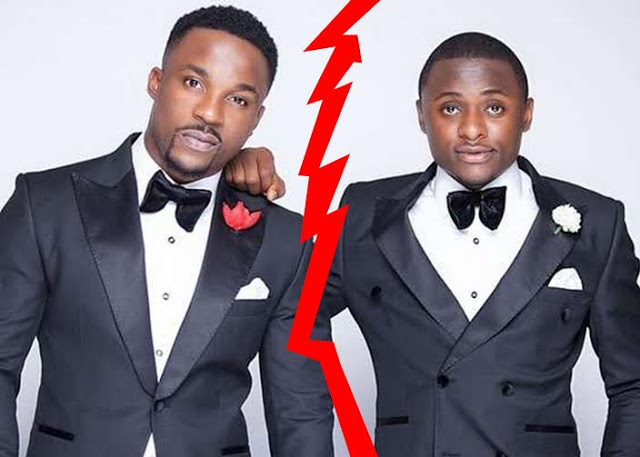 Inyanya’s album  management is said to have been handed over to a guy named Paul who has also been put in charged of the booking, performance and appearance fees.
Neither Iyanya nor Ubi Franklin, has given their side of the story yet. 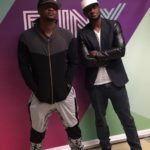 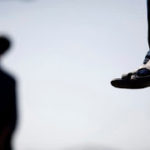