Menu
Mayowa’s family has officially responded to series of allegations trailing the family that #savemayowa is a big time well orchestrated scam. 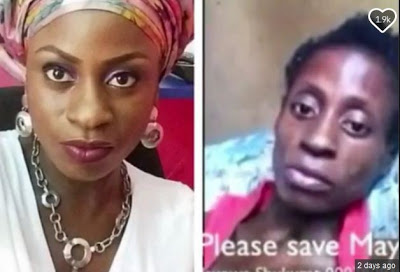 Her cousin, Habib recorded a video message on behalf of the family. In the video, he answered various questions which have been raised by the public.

Below are pointers you’ll find in the video:

– Due to her weak state, rather than going to Emory as planned, Abu Dhabi is being considered.

– They have been corresponding with a hospital in Abu Dhabi (NMC) now and have received a letter
from them stating they are willing to accept Mayowa’s case.

– The family had already spent over 10 Million Naira on Mayowa’s medical care prior to the online fundraising campaign.

– The family is open to getting a trustee for the funds so they will not have access. They are calling on companies with this competence to get in touch.

– Emails evidence can illustrate their correspondence with Flying Doctors and NMC Abu Dhabi.

– A visa application has also been filed.

– The family thanks Nigerians and encourages everyone to keep praying, BellaNaija reports. 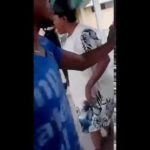 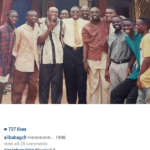