Menu
Money is the root of all evil. 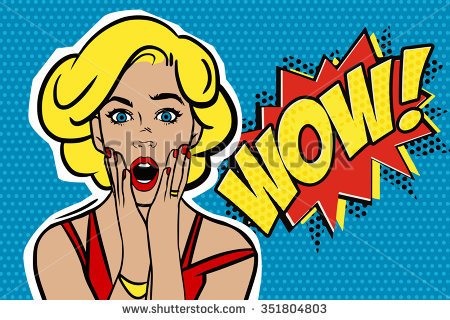 Speaking while parading the suspect,  the Kwara State Commissioner of Police, Mr. Samuel Okaula, in Ilorin, the Kwara State capital, said Owolabi was beheaded in his farm  at Rore village in Irepodun Local Government Area of the state.

More when you continue……

Okaula said though three suspects — Musa Aliyu, Kayode Musa and Bamidele — were arrested by police investigators, Bamidele confessed that he killed the victim with a cutlass in the victim’s farm and severed his head which he took to a herbalist for sale.

The CP added that Bamidele took the policemen to a bush where he hid the head, which the police had retrieved.

Bamidele said he acted under the influence of alcohol.

The suspect has been remanded in prison awaiting his court appearance. see the photo here 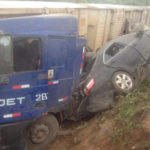 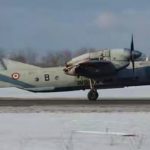